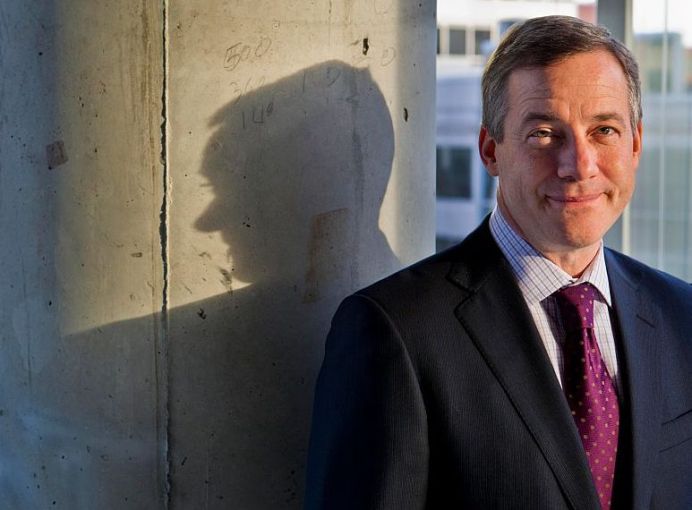 CoStar plans to combine its platform with Ten-X Commercial — which has closed about $24 billion of real estate sales since it started in 2009 — to create a new platform to support an expected surge in the number of distressed properties hitting the market in the wake of the coronavirus pandemic, according to CoStar.

“Together, Ten-X and CoStar plan to create a new end-to-end commercial real estate platform, combing LoopNet and CoStar’s unmatched online audience of buyers with Ten-X’s clear leadership in online auction for both performing and distressed assets,” Andrew Florance, the CEO of CoStar, said in a statement. “In the aftermath of the economic disruption which is being caused by the global pandemic, we believe that the volume of distressed properties coming to the market will surge and that this combined platform will support the market’s recovery.”

The transaction is expected to close in the third quarter of this year and CoStar does not think the deal will have a “material impact” on its yearly earnings before interest, taxes, depreciation and amortization, the company said in a press release.

Ten-X was founded in 2007 as Auction.com in the wake of the previous financial crisis as an online platform to sell the large number of distressed assets that hit the market. The company expanded to commercial properties in 2009 and rebranded in 2016 as Ten-X with three platforms: Ten-X Commercial, Ten-X Homes and Auction.com.

Private-equity fund Thomas H. Lee Partners bought all three Ten-X platforms for more than $1 billion in 2017, The Real Deal reported. The deal with CoStar only includes the commercial portion of the Ten-X platform.

CoStar was previously in talks to buy Ten-X Commercial at the beginning of last year but that deal fell apart causing Ten-X to lay off half of its employees in Texas, New York and California in November 2019, TRD reported.

Last year, Ten-X Commercial had about $57 million in revenue and about $13 million in the first quarter of 2020, CoStar said.