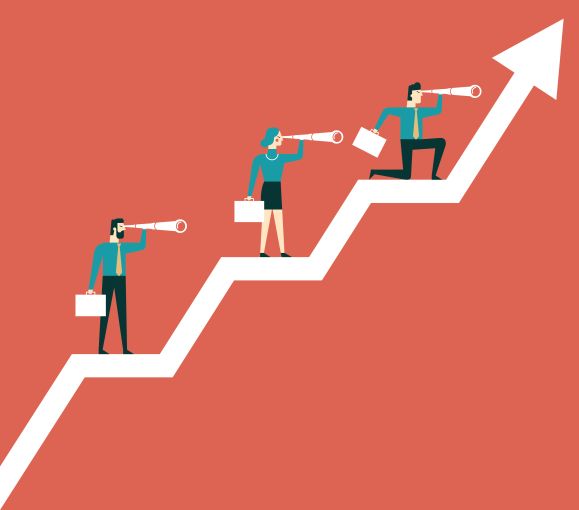 While the unprecedented wave of thousands of relief requests since mid-March has slowed, Fitch Ratings is expecting it to pick back up this month as delinquencies rise. Image: Getty Images

Commercial mortgage-backed securities (CMBS) borrower relief requests declined for the first time in the last month and half since COVID-19 gained a foothold on commercial property markets, according to recent data compiled and released by Fitch Ratings.

But the news isn’t as comforting as it may initially seem, with Fitch senior director Adam Fox warning the dip is likely the “calm before the storm, as higher delinquencies and more relief requests come in May.”

In the two weeks ending on April 26, the previously unprecedented wave of thousands of debt relief requests from borrowers seeking assistance from their respective loan servicers due to issues caused by the pandemic that has materialized over the last month and a half has declined for the first time since it began.

During those two weeks, servicers received another 1,301 inquiries from borrowers, which amounted to roughly $48.5 billion in CMBS debt; that included 43 single-asset single-borrower (SASB) deals. The figure is down compared to the previous number of 2,824 requests, totaling $51.5 billion, that came through in the two weeks that ended on April 12, according to Fitch.

Nevertheless, special servicing transfers have nearly doubled, a sign that master servicers — who were essentially the first lines of defense against the monsoon of inquiries — are progressing through requests that include loans in need of modifications or a restructuring from special servicers; it’s also one of the first signs of the severe toll the pandemic has had on CMBS borrowers and their collateral.

CMBS master servicers don’t have the capability or the authority to make any granular changes to loans that are in question, rather assessing the borrowers situation and the state of the underlying collateral and handling administrative duties to determine if the loan needs to be sent to the special servicer, who then begins the workout or modification processes, as needed.

Since mid-March, when Fitch began collecting this data, nearly 7,000 CMBS borrowers, totaling more than $149 billion in outstanding debt (around 26 percent of the entire sector) have inquired to their servicers about potential relief. And while it seems servicers are steadily making progress, the increase in special servicing transfers sheds light on what May will have in store for the sector.

And that storm is already materializing. According to research firm Trepp, April U.S. CMBS delinquencies jumped by 22 basis points from the prior month to 2.29 percent, the biggest leap in almost three years. According to Trepp, delinquencies haven’t seen a jump like this since June 2017, “when the industry was still talking about the ‘wave of maturing’ 2007 loans,” as per the firm’s April report.

Borrowers have been reaching out to their master servicers to inquire about things like payment forbearance, loan or covenant modifications, general payment issues, the reallocation of reserves and also leasing modifications, according to Fitch. The ratings agency is looking ahead to May’s reporting cycle to quantify the frequency of forbearances or modifications that are being granted.