NYC Suspends All of Its Public Design Contracts 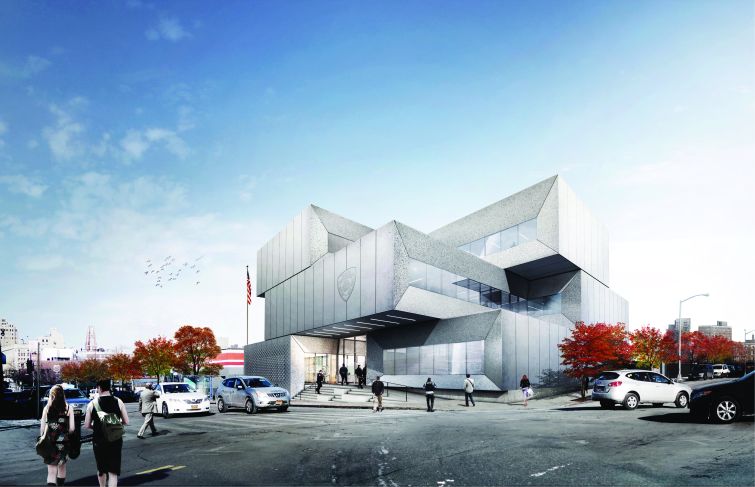 The city's Department of Design and Construction has suspended design contracts for a vast array of public projects, including ground-up ones like the new NYPD 40th precinct in the South Bronx. IMAGE: Bjarke Ingels Group

The New York City Department of Design and Construction has suspended all of its design contracts on public projects, according to a letter from the agency dated March 26.

“You are directed to immediately halt all services being provided, or to be provided, under your Contract (including any task orders, change orders, amendments) with DDC, including all services provided by subcontractors and/or subconsultants,” the letter reads. The city won’t pay for any services rendered after March 26 until the suspension is lifted. The missive is signed by Thomas Foley, the agency’s deputy commissioner.

It’s not clear why the city would suspend these architecture and engineering contracts, for which the funding has already been allocated. But a spokesperson for DDC said in an email that “fiscal volatility is affecting capital planning at all city agencies, not just DDC,” as the city grapples with the coronavirus pandemic and a looming economic downturn. He added “it’s not DDC’s decision and it’s not just DDC.”

The city also hasn’t said how this will affect essential construction and infrastructure projects, which have been allowed to proceed under an executive order from Gov. Andrew Cuomo.

Many firms involved in city projects were blindsided by the move, as Curbed New York reported yesterday.

In response, the New York Building Congress released a joint statement from its president, Carlo Scissura; Jay Simson, the chief executive officer of the American Council of Engineering Companies of New York; and Benjamin Prosky, the executive director of the American Institute of Architecture’s New York chapter.

“As New York City grapples with the outbreak of COVID-19 and the tremendous economic uncertainty it has created, a halt on design work will hinder our city’s ability to make a swift economic recovery and unnecessarily damage the long-term vitality of many small businesses, MWBEs and workers in the building industry,” the statement says. “While safety is always the top priority and difficult decisions must be made in times of crisis, eliminating opportunities for hardworking New Yorkers who are doing their jobs safely from home should not be an option.”