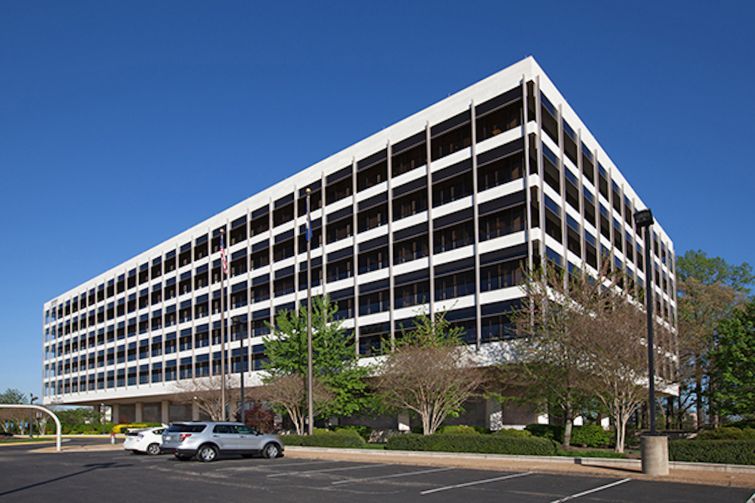 Equus Capital Partners has sold 8111 Gatehouse Road, a 282,542-square-foot Class A office building in Falls Church, Va., for $52 million, according to Newmark Knight Frank, which facilitated the deal on behalf of the seller. The buyer was not disclosed.

“The appeal was that it was well leased, recently renovated and offers good cash flow,” James Cassidy, NKF’s executive managing director, told Commercial Observer. “The building has great access, a walkable amenity base and benefits from the redevelopment of the Gallows Road Corridor including the Mosaic Project amongst others.”

According to public records, the seller had acquired the property in 2006 from American National for $43.5 million. Since then, Equus Capital Partners has made more than $7 million in capital improvements, which included renovating the lobby, adding an onsite fitness center and daycare, and improving underground parking.

At the time of the deal, the property was 92 percent leased to a tenant roster that included Inova, GSA and USPS.

“The building is a strategic location for Inova’s training and orientation centers as its administrative headquarters are across the street and its existing campus and its new center for personalized medicine are across Route 50 from this location,” Cassidy said. “It also is well located for the defense health agency’s overflow space as its campus just east on Route 50 is at capacity.”