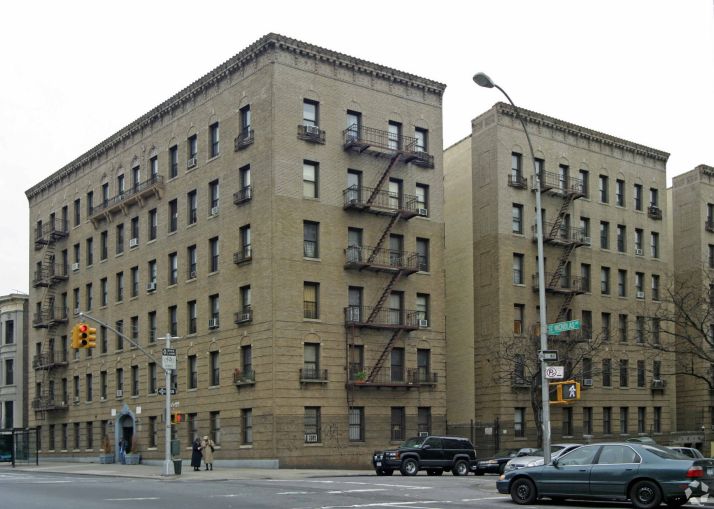 The 10-year, fixed-rate loan requires interest-only payments to M&T at a rate of 3.47 percent and will refinance existing debt on a bundle of three properties located in the Hamilton Heights and Washington Heights neighborhoods of Manhattan. The deal closed last week, but it had been in process well before the potential effects of the novel coronavirus on the U.S. economy and commercial property sector were realized earlier this month, sources close to the transaction told CO.

“At the beginning of [this] deal, there was still a lot of uncertainty as to how [New York rent] regulations from last June would impact rent regulated buildings,” Leslie told CO, adding that a handful of units within this three-building collection are rent regulated. “There was some back and forth with appraisers and expectations of value had to be tempered a bit; that was a challenge we faced in the beginning. Ultimately, we think M&T did a great job getting their arms around the collateral; these were very well maintained and cared for properties. They were able to get comfortable and offered an attractive deal, and everything was mostly smooth sailing after that initial hurdle.”

But the roadblocks didn’t stop there, according to Leslie, who said that on the heels of hashing out the regulatory aspects of the transaction, the onset of COVID-19 brought challenges around uncertainty at the latter stages of the deal.

“It wasn’t until mid-March that a lot of uncertainty [entered the equation],” Leslie said, adding that they officially closed it on March 20. “It wouldn’t have been surprising, given what was going on, if everyone said, ‘let’s pause this.’ [M&T] honored it without wavering. I’m hearing that, in general, that loans with signed commitments are getting done, and I think that’s the right thing to do.”

The three assets in the collection are located at 401 Edgecombe Avenue in Hamilton Heights and at 940 Saint Nicholas Avenue and 3612 Broadway in Washington Heights. Together, they make up 183 units. New York-based R.E.M Residential manages the properties.

A representative for M&T Bank did not immediately respond to an inquiry.