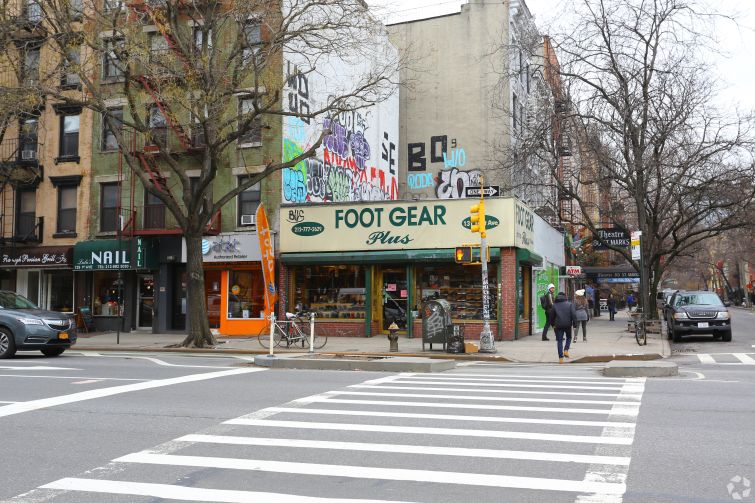 As retail nationwide grinds to a halt, a trio of deals were signed by Meridian Retail Leasing brokers in the last two weeks.

In the first, the wedding dressmaker The White Gown took 2,500 square feet of office and showroom space at 62 Grand Street, between West Broadway and Wooster Streets.

“We were talking before [the COVID-19 crisis] happened,” said Meridian’s James Famularo, “but we finalized and signed it a week and a half ago.”

Famularo represented Slavik Gofman, the landlord; Greg Goldberg, also of Meridian represented White Gown. The asking rent on the deal was $15,000 per month.

Goldberg represented the tenant in another deal signed last week for Stratis Morfogen’s Brooklyn Chop House which is taking 500 square feet at 131 First Avenue, between East 7th Street and St. Marks Place. Morfogen is the famed restaurateur behind Philippe Chow and Jue Lan Club. The landlord, Hubb NYC, was represented by Famularo. The asking rent was $15,000 per month.

Finally, today, Famularo brokered another lease for a Hubb NYC property; in this case, it was a 10,000-square-foot lease for a garage at 432 Rodney Street, between Hope and Ainslie Streets, in the Williamsburg section of Brooklyn. Famularo represented Hubb NYC; his Meridian colleague Ben Biberaj represented the tenant. The asking price was $12,000 per month.