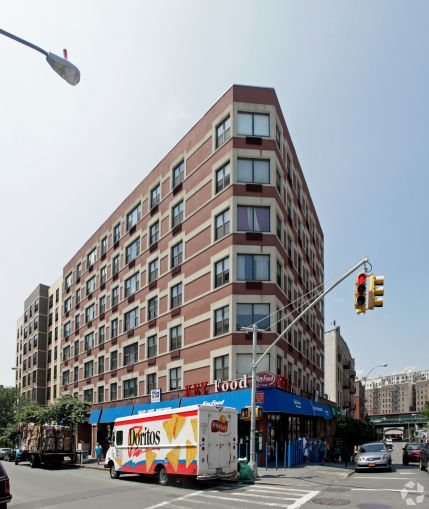 The 10-year financing pays interest at a fixed rate of 3.58 percent and includes interest-only payments for the life of the loan, sources said.

Since the start of the year, Morgan Stanley has originated a series of CMBS loans on FTERE rental assets in the Bronx, including a $77.7 million loan last month on eight buildings in the borough as well as two loans, totaling $94.2 million on 11 buildings, in January, as CO previously reported.

A representative for Morgan Stanley was not able to comment or provide additional info prior to publication. FTERE could not immediately be reached.