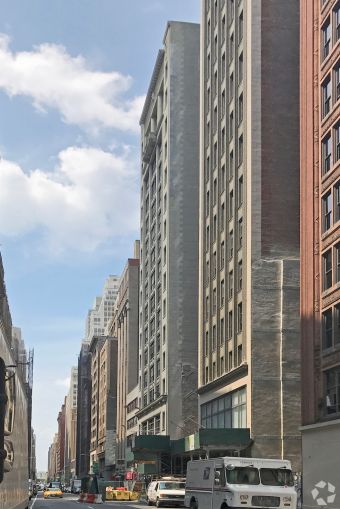 PRA signed a 10-year deal for the entire 7,150-square-foot 11th floor of the 18-story building between Avenue of the Americas and Fifth Avenue, a source with knowledge of the deal said. Asking rent was $55 per square foot, the source said.

The construction manager — which has worked on projects including the Chelsea condominium building at 251 West 14th Street and Financial District supertall development 45 Broad Street — currently has its offices at 232 Madison Avenue between East 38th and East 38th Streets. It plans to move to its new digs in the second quarter of this year, the source said.

Jim Wenk and Kirill Azovtsev of JLL represented PRA in the deal while landlord ABS Real Estate Partners handled the deal in-house via Charles Conwell and Jakob Pedersen. The JLL brokers declined to comment and a spokeswoman for ABS did not immediately respond to a request for comment.

Other tenants in the 125,000-square-foot building include Signature Bank, consultant M-E Engineers and the labor union for theatre designed the United Scenic Artists, Local USA 829.