Downtown has transformed into a cool and progressive area that has a diverse array of office tenants calling it home. 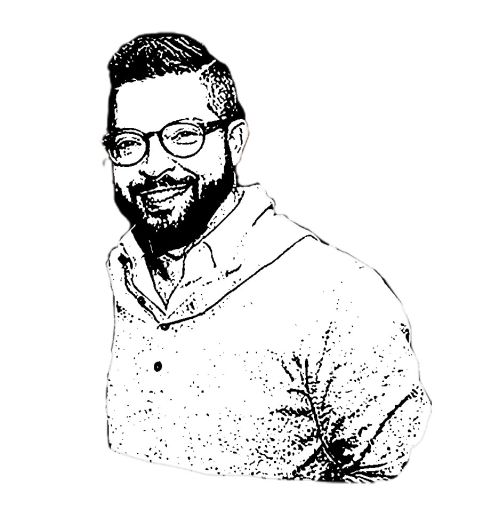 Lower Manhattan was once considered a homogenous office market that included mostly financial firms and other businesses interacting with “Wall Street.” It was also perceived as a place where others were forced to move for economic reasons. That entire dynamic has shifted, where today it’s transformed into a cool and progressive area that has a diverse array of office tenants calling it home.

This changing landscape of Lower Manhattan reached a crescendo at the closing of 2019, as its residential population jumped sharply to 39,200 residents, more than doubling from 15,608 in 2000.  Naturally, with that increased population comes an influx of high-quality new retail and hospitality options. At the end of 2019, Lower Manhattan had 7.3 million square feet of retail, an expansion of 2.9 million square feet since 2014. Retail brands vying for space Downtown want to be aligned with the new aura of the neighborhood joining the ranks of Equinox, Cipriani, Hydra Studios, Roberto Cavalli, COS and Cynthia Rowley.

The hospitality sector has also made Lower Manhattan a dining destination, something that was unheard of even a few years ago. The area has lured highly-rated restaurants and Michelin star chefs to include James Kent’s Crown Shy, Jean-Georges Vongerichten’s The Fulton, David Chang’s Fuku, Jungsik Yim’s Jungsik, and Nico Abello’s L’Appart, creating a food lover’s paradise. The new hot spots cover a diverse array of Haute cuisine that seems to mirror the diversity of the businesses setting up shop in the neighborhood.

From an office perspective, at the end of 2019, leasing activity reached 11.1 million square feet, which was a new historical record for this market. With activity 51.9 percent above the 10-year average, Downtown also logged 12 deals greater than 100,000 square feet.

To accommodate all the new types of users flocking to the market, many owners have been upgrading their assets and adding amenities typically found in new construction. Several notable properties have gone through extensive repositionings to accommodate the needs of the progressive tenant marketplace. Many now feature wired, furnished pre-built spaces to accommodate up-and-coming firms with flexible lease terms and built-in infrastructure. Owners are also following trends within the hospitality sector to ensure that when a tenant tours their building, they feel as if the space was specifically curated to match their image and brand from an attraction and retention perspective.

Technology, advertising, media and information tenants leasing across the entire city have been incredible over the past few years, and while this industry’s takeover of the Midtown South market has been well-documented, their presence in Downtown has been nothing short of game-changing. In the neighborhood, TAMI leasing activity increased by 78 percent in 2019 over 2018. A major case study that illustrates this trend can be found at One World Trade Center, where it has become a singular home to the city’s largest collection of TAMI tenants. The property just reached a staggering 93 percent occupancy with the recent lease transaction of MDC Partners. One World Trade Center now hosts 36 TAMI tenants totaling 2.15 million rentable square feet.

Finally, as further proof of how Downtown has been changing, in 2019, the neighborhood had its best year for absorption since the end of 2014. It was the only Manhattan market to post positive absorption at the end of 2019, and it’s further proof that the continued elevation of retail offerings, destination hospitality, strong residential growth, and the evolving diversity of office tenancy are making Downtown a go-to-spot.

Hal Stein is an executive vice president of Newmark Knight Frank, where he leads the firm’s Lower Manhattan office.