Citigroup closed a $25.8 million CMBS loan for Harbor Group International’s recent acquisition of a Class A office and lab property in Roseville, Calif. 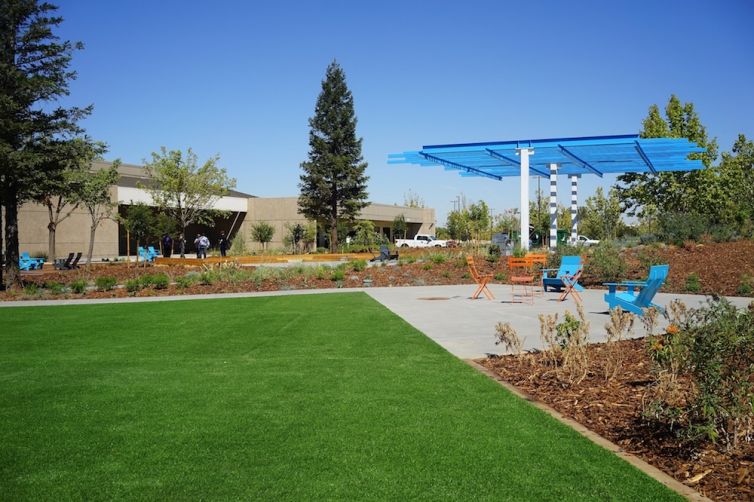 The CMBS market may effectively be shuttered for now as financiers grapple with tumultuous times in the wake of the coronavirus pandemic, but before the world turned upside down, lenders were finding attractive opportunities for yield in secondary markets.

In a deal that closed on March 3, Citigroup closed a $25.8 million CMBS loan for Harbor Group International’s recent acquisition of a Class A office and lab property in Roseville, Calif., Commercial Observer has learned.

The 157,518-square-foot asset, at 630 Roseville Parkway, was sold by a joint venture of Farallon Real Estate Partners and Strada Investment Group. It is fully leased to Penumbra, a global health care business, and located within the Roseville Innovation Park, in Sacramento’s medical community.

“As of a month ago this was a very attractive deal for CMBS lenders because it’s a secondary market and on the smaller side in terms of deal size, so they can make good money on these transactions,” Padien told CO.

“It was a very competitive bid process,” Padien said. “We went to the entire CMBS market and life companies, too — although this is not typically a product that the life companies go after. But we had several bids in our first round. Today, you wouldn’t have that depth from the CMBS market. They’re having difficulties there.”

The Greater Sacramento region offers high-quality product at a discount to San Francisco and other Bay Area markets, which was a major draw in the deal.

“The sponsorship is a big driver, but this is a great deal for the CMBS market because in a market like Roseville, the property is being bought at a wider cap rate than what you’d buy in San Francisco,” Padien said. “You wouldn’t have been able to get this kind of leverage in San Francisco because the debt yields and cap rates are way too tight. Roseville is a market where there’s still a lot of yield for the buyer and also the lender.”