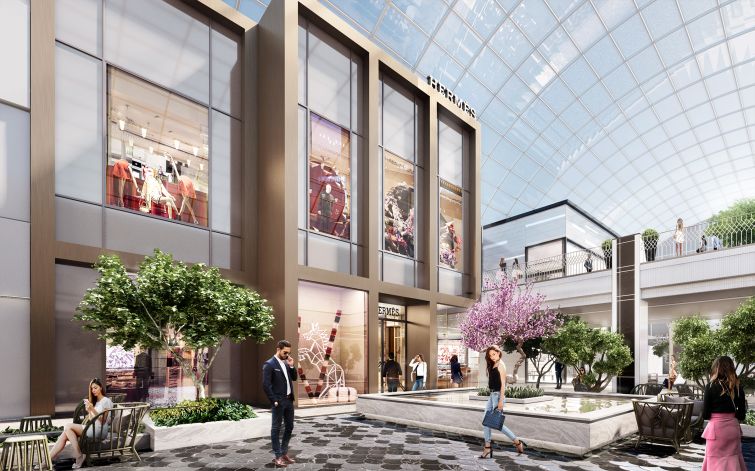 The long-suffering American Dream Mall is readying for its grand opening next week, just as a deadly virus is spreading through the United States, keeping Americans away from crowded places.

While conferences and concerts around the world over are being canceled due to the spread of the novel coronavirus, the East Rutherford, N.J., mall is planning to move forward with the opening, Bloomberg first reported. The decision came as New Jersey announced its first fatality from the disease, with the victim located in Bergen County, the same county as the mall.

The mall will be throwing open the doors on March 19 to a portion of its retail shops and restaurants, as well as on its indoor DreamWorks Water Park. The move follows the center’s October opening of a Nickelodeon theme park and an ice-skating rink.

It’s the latest tribulation in a string of disasters for the $5 billion mega-mall and comes some 17 years after the development got its start as Xanadu back in 2003.

Other attractions open at the center include an indoor ski run and a mini-golf center, according to the mall’s website.

American Dream did not immediately respond to a request for comment.