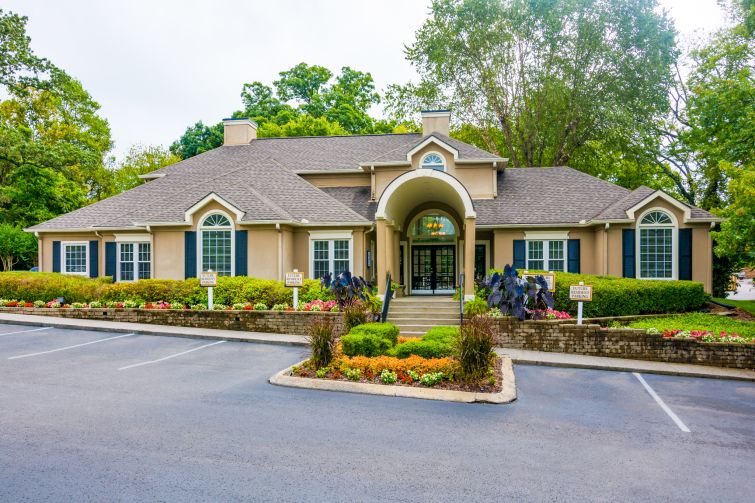 The buyer, Waterton, will use the loans’ proceeds to buy Nashboro Village, a 994-unit master-planned community about 10 miles southeast of the city center. The seven-year floating-rate loans fund Waterton’s purchase of the property from Starwood Capital Group for an undisclosed sum.

Nashboro Village was built starting in the 1970s as five conjoined but separate garden-apartment-style complexes. But Starwood has operated them jointly as a single asset with a single leasing office, according to Brian Manion, a Chicago-based Wells Fargo executive who worked on the loan.

Waterton wants to keep its options open for splitting some of the five complexes into separate operations again, Manion said. That’s why it asked Wells Fargo and Freddie Mac for three separate loans. Two loans will each finance one of the five complexes, while the third will finance the remaining three. That could make it easier to run the complexes separately, or to sell them at different times or to different buyers in the future.

Despite the complexity, agency-backed mortgages were the best solution for the deal, according to Manion.

“Loan proceeds, flexibility to prepay, spread, the overall economics — they were just the best in the market at the time,” Manion said of Freddie Mac’s loan-guarantee program.

Nashville has seen brisk growth in recent years as corporations such as Amazon, AllianceBernstein and Philips have opened major headquarters in the city. Other big employers include carmaker Nissan, which has based its U.S. operations in Nashville since 2006, and Asurion, a global insurer of consumer electronics. The federal government also employs about 12,000 workers in the city at a variety of national agencies.

Waterton, a 25-year-old privately held apartments investor, owns properties in 17 states from California to Massachusetts. Most are big assets with more than 200 units, but Nashboro village will be its largest site by a significant margin, according to a property listing on its website.

A representative for the company did not immediately respond to an inquiry.