The Strand Is Opening a UWS Outpost 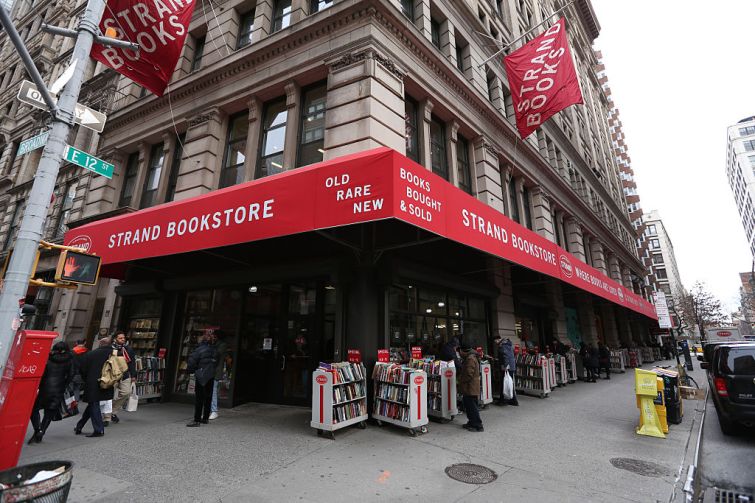 Editor’s Note: The Strand at 450 Columbus Avenue is open and operating as of March 16, 2020, the company informed Commercial Observer.

The Strand Book Store, New York’s iconic bookstore, is opening an Upper West Side outpost in a former Book Culture, the company announced in a tweet.

Strand signed a lease for the 4,000-square-foot space at 450 Columbus Avenue between 81st and 82nd Streets, and will open in March, the West Side Rag first reported.

The Strand’s famous four-floor headquarters is located just south of Union Square, at the corner of Broadway and West 12th Street.“We are so excited to expand The Strand and engage the community of the Upper West Side,” said Nancy Bass Wyden, a third-generation member of the family that founded the bookstore, in a statement. “We aim to continue the legacy of my father, and his father before him, by bringing the joy of books to everyone.”

The Strand will be the third bookstore (at least) in that location. Book Culture closed the Columbus Avenue branch earlier this month, amid a feud between the minority owner, Harper’s Magazine president John MacArthur, and primary owner Chris Doeblin, the New York Daily News reported.

In the nineties, the wife of landlord Robert Quinlan, ran the independent Endicott Booksellers out of the ground-floor space. “Customers in the neighborhood counted on Endicott for a quirky stock of general literature and books on the arts,” a 1995 New Yorker article stated, lamenting its imminent closure. “The store featured a knowledgeable, if sometimes twee, sales staff, as well as a commendable lack of coffee products.”

The uptown location will be The Strand’s only satellite location except for a kiosk in Central Park and one in Times Square. In the past, there was the Strand Book Store Annex, which existed from the eighties until 2008 in various locations.

The store will be called The Strand on Columbus Avenue, per the West Side Rag.

Update: This story was edited to include the fact that the Strand has a kiosk in Times Square as well as Central Park.