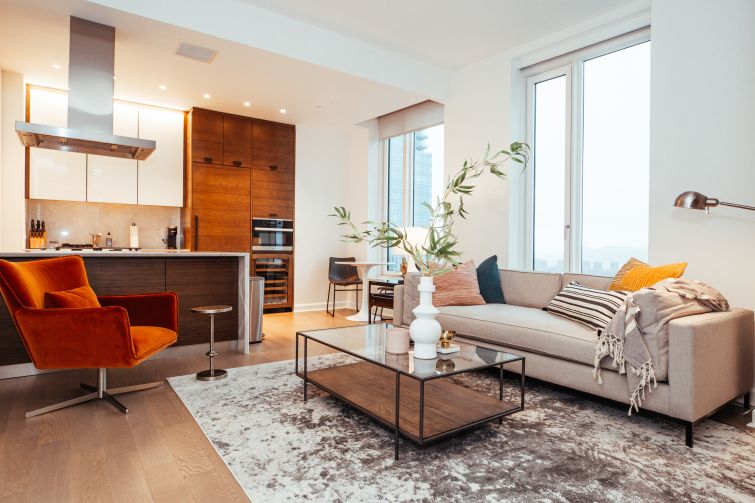 Flex rental company Landing, which offers a membership-based model for apartment rentals, raised $30 million in a Series A round, the company announced.

The San Francisco-based company raised $20 million in an equity round led by Greycroft, and and secured a $10 million debt facility, bringing its total funding to $45 million.

SEE ALSO: This Is Only the Beginning for SPACs in Real Estate

Landing has a portfolio of roughly 300 furnished apartments, which are available to rent for 30 days or more, in nine cities. An annual membership allows members to conveniently move within the Landing network. “If you want to move to a different neighborhood or a new city or whatever, you can transfer anytime in three days notice,” founder and CEO Bill Smith told Commercial Observer.

Landing joins a slew of flex rental companies with varying models—from vacation rentals to corporate housing to extended stay units—which are capitalizing on non-committal millennials, who prefer mobility to stability.

Landing differentiates itself from companies like Sonder, Lyric and Domio by targeting renters rather than travelers.

Landing’s Smith previously founded the grocery delivery startup Shipt, which was acquired by Target in 2017. He set out to solve some of the issues inherent in traditional leases, something he experienced first hand when he owned a multifamily property in his hometown of Birmingham, Alabama. A lot of his renters were young professionals in their twenties and thirties, who were in town for medical residencies, or other short-term positions, he said.

“The whole point of renting is to have flexibility and not have your capital tied up,” Smith said. “But renting really doesn’t work that way. You’re locked in a lease, you have deposits, you have all this capital tied up in furniture, and you spend money moving it around and place to place.”

In addition to its flexible lease terms, will provide tenants with short-term use items like a high-chair or a vacuum cleaner, so that tenants don’t need to invest in items they’ll only use temporarily. Landing also manages its own furniture supply chain to keep costs predictable.

Landing properties are managed by independent contractors known as “hosts,” who show the apartments to prospective tenants, welcome new tenants, and manage repairs and day-to-day operations. Smith said his experience with Shipt, which was similarly staffed by independent contractors, informed his management of Landing. “I learned … how to build a really high quality experience that’s scaled,” Smith said. “One of the things that’s made me really successful is building a culture around how the frontline people are treated.”

Landing, which was founded in 2019, currently employs more than 100 hosts, and will add more as it grows. Landing launched in six cities in November 2019, and recently added DC, Boston and Chicago. It plans to expand to 30 cities and 1,000 units by the end of 2020.

How Building Owners Can Capitalize On the Digital Transformation of Work