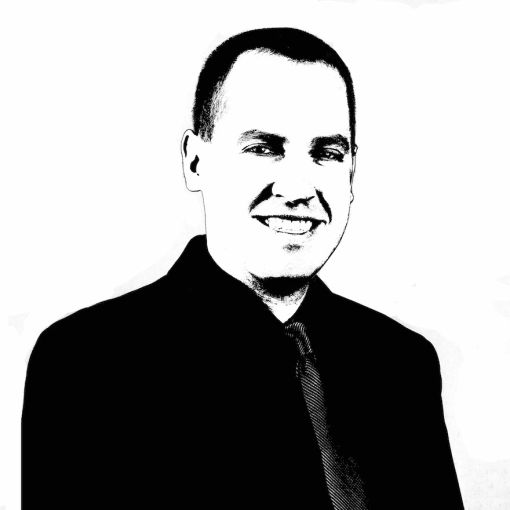 Mark Russo takes a look at the regional industrial market. Courtesy of NKF

There’s a good reason why industrial has been on the top of many real estate professionals’ lists.

A vast industrial distribution network serves the New York metropolitan area, as it is the largest consumer market in the United States that’s home to more than 23 million residents.

Historically, distributors trying to service the New York metropolitan area focused on a couple of key locations, including Northern and Central New Jersey as well as Pennsylvania’s Lehigh Valley. The market is expanding due to the growth of e-commerce, which is driving an unprecedented boom for industrial space. Low availability and rising rents in core markets are pushing tenants into emerging industrial nodes on the periphery of the metropolitan area.

Over the past five years, developers added more than 100 million square feet of new supply throughout the region. This new inventory fell short of net absorption, however, while vacancy remains historically low, averaging between 2.8 and 7.9 percent. In densely developed northern New Jersey and New York City, construction activity is much lower and typically takes the form of redevelopment. For example, three office buildings in Lyndhurst, N.J., are being razed for industrial use, which makes sense given their prime distribution location just six miles west of Midtown Manhattan. With financial backing from Goldman Sachs, a 336,000-square-foot multi-story warehouse development broke ground last year in Brooklyn. On the western edge of New Jersey, Bridge Point 78, a 4-million-square-foot development in Phillipsburg, is blurring the lines between the Central New Jersey and Lehigh Valley markets. On Long Island, Hartz Mountain Industries recently acquired two development sites in Melville with plans to build 1.4 million square feet of new industrial product.

Meanwhile, Amazon has been a pioneer in the burgeoning markets of Connecticut and Albany. The e-commerce giant pre-leased an 855,000-square-foot development in North Haven that delivered early last year. Construction is currently underway on a 1-million-square-foot distribution center in Castleton-on-Hudson.

Demand is broad based, with a recent boost from e-commerce. Major occupiers in the market have historically included third-party logistics (3PL), retail, food and beverage and manufacturing companies. These traditional sectors remain strong, although e-commerce has emerged this cycle as a source of new organic demand growth. The rise of e-commerce has also spilled over to 3PLs, which are often used to facilitate the delivery of online orders, as well as orders from brick-and-mortar retailers with growing online sales divisions. Amazon occupies more than 23 million square feet of warehouse space across the super-regional industrial market. Approximately two-thirds of this space was taken in the past five years.

Labor availability is a key concern for occupiers. As the super-regional industrial market has expanded, so has related employment. Warehouse employment within the super-regional industrial market area has grown by 23.8 percent over the past five years. Labor costs are highest in New York City, but companies facilitating last-mile deliveries need proximity to the city and, therefore will pay more for real estate and labor. Other users are part of a steady flow of tenants from the boroughs to nearby Northern New Jersey as well as Long Island. This trend may be slowing, however, because New Jersey recently enacted legislation to raise its minimum wage gradually to $15 an hour, in line with New York City, by 2024. Tenants that require cheap labor may be drawn now to the Lehigh Valley market, where the minimum wage is $7.25 an hour. However, there can be a trade-off between labor availability and wages, as areas with lower minimum wages tend to have lower population density and a smaller labor pool.

New York’s super-regional industrial market ranks in the top three largest industrial conglomerations in the United States, containing 1.6 billion square feet of inventory across four states. As the market continues to evolve, occupiers will increasingly need to consider emerging warehouse locations to service the metropolitan area consumer market. Institutional real estate investors would be wise to keep these developing markets on their radar.