Simon Property Group and Institutional Mall Investors have just picked up a $400 million refinancing from Credit Suisse for the Westchester Mall in White Plains, N.Y. 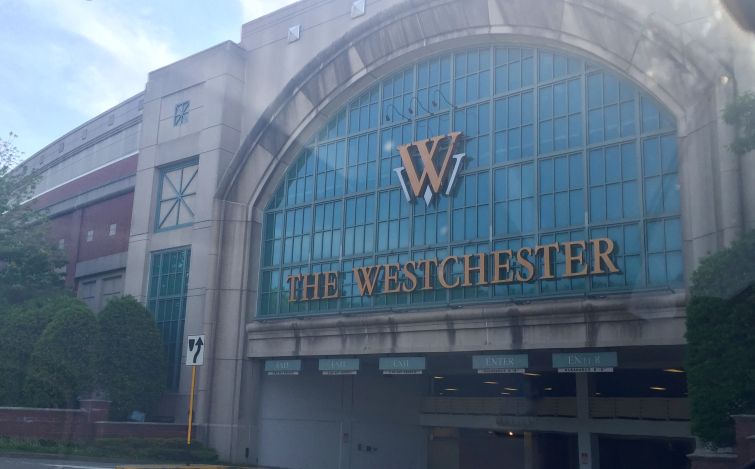 Many traditional retail centers are still on shaky ground. But those troubles are still not preventing strong malls from finding affordable long-term debt.

The latest to lock in a big refinancing is The Westchester, an 814,000-square-foot shopping center in White Plains, N.Y., about 10 miles north of Manhattan. Its owners, Simon Property Group and Institutional Mall Investors, have just picked up a $400 million refinancing from Credit Suisse, and will pay 3.25 percent interest on the 10-year securitized debt according to Fitch Ratings, which analyzed the CMBS deal.

Just over a year ago, the Treasury Department was paying about that much interest on 10-year bonds backed by the U.S. government.

The ritzy shopping center has fared well since the financial crisis, with an average occupancy of 96.3 percent over the last ten years.

Anchored by Neiman Marcus and Nordstrom, the mall boasts a roster of some of retail’s highest-dollar tenants, including Tiffany, Gucci, Louis Vuitton, Apple, Burberry and Tesla Motors. Sales at the Westchester are greater than $1,000 per square foot, thanks especially to high-value transactions at its Apple and Tesla stores.

That’s head and shoulders above the closest competition. Just across the Hudson River, West Nyack, N.Y.’s giant Palisades Center, which is more than twice as large, records sales of just $610 per square foot.

It also helps that Westchester Center is only modestly leveraged. There’s no mezzanine debt on the property subordinate to its CMBS bonds, and an appraisal completed by Cushman & Wakefield in November valued the four-level shopping center at $810,000, implying an unburdensome 49.4 percent loan to value ratio.

Other niceties help lend the property a rarefied air. Starting this spring, parents will be able to drop their kids off at Codeverse, a company that teaches programming skills, while they shop. There’s also valet parking service, outdoor fireplaces and a terrace.

The deal’s structure also includes measures to guard against trouble at Neiman Marcus, which analysts have eyed with concern. If the company declares bankruptcy of vacates its space, Simon and Institutional Mall Investors must reserve aggressively against its rent payments.

In the middle of last year, Neiman Marcus’ parent company, which is owned by Ares Management and the Canadian Pension Plan Investment Board, reported a quarter of losses after several years of profits. It also has more than $4 billion of outstanding debt.

Simon has taken a positive view of other struggling retailers as well. Last week, Bloomberg reported that Simon is considering buying Forever 21, which filed for bankruptcy in September.

Until recently, many investors believed Class A malls like The Westchester enjoyed a measure of immunity from the tribulations of poorly located or badly maintained shopping centers. But that might be changing. In late December, The Wall Street Journal reported that both Simon and Taubman Centers, another retail landlord, lowered their earnings guidance in anticipation of weaker results at top properties.

At Westchester Center, net cash flow fell more than 17 percent between 2016 and 2018, as income declined and expenses inched higher.

Representatives for Simon didn’t immediately respond to an inquiry. A Credit Suisse spokeswoman declined to comment.