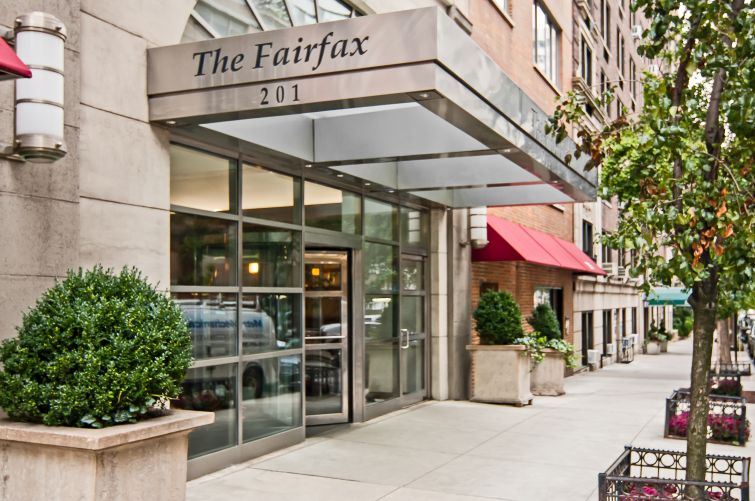 Taqueria Tacombi will be opening up in the Upper East Side as well as in Long Island City, marking its first foray into Queens.

For its newest Manhattan location, Tacombi will repurpose a former medical office at the base of a TF Cornerstone rental building at 202 East 70th Street, according to information from the landlord. The Mexican eatery signed a 15-year lease for 3,572 square feet on the ground floor of the building, located between Second and Third Avenues.

“This was an innovative deal, at the back end of a TF cornerstone building” Greenberg said. “We thought the location was great, but we thought the use was wrong.” The entrance to the residential portion of the property, known as The Fairfax, is located at 201 East 69th Street.

The tenant, known for its colorful designs, will significantly renovate the space in order to convert it from a medical office to a taqueria. They plan to renovate the outer skin of the property, and use above eye-level windows to showcase the 16-foot ceilings. “All of their stores look different, outside and inside,” Greenberg said.

Tacombi’s first Queens location will be at 27-10 43rd Avenue in Long Island City, where the tenant leased 1,800 square feet of ground-floor retail space for a 15-year term.

Greenberg and Link represented Tacombi in this location as well, and the landlord, Rockrose Development, was represented by Eric Fisher of Ripco.

Tacombi started as a taco truck on the beaches of Mexico, served out of a converted VW bus, and opened their first location in New York in 2010, according to their website. They now have seven open locations in Manhattan and Brooklyn, and have several more slated to open within the next few months, including their first Washington, D.C. location.

Greenberg declined to provide asking rents for the properties.