Goldman Sachs CEO David Solomon announced that the bank will refuse to participate in IPOs if none of the prospective public company's board members are female, or diverse in other ways. 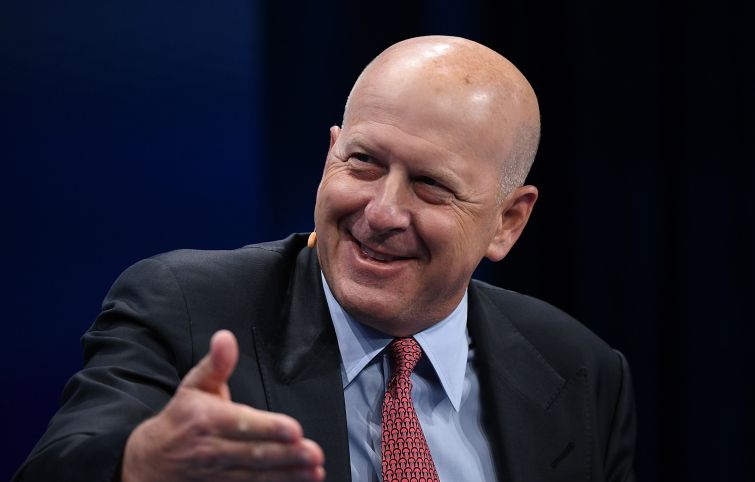 On a snoozy afternoon in Miami last month, a small breakthrough went mostly unremarked: A panel at the Commercial Real Estate Finance Council‘s annual conference — an otherwise humdrum discussion of the industry outlook for the new year — consisted entirely of women.

In front of an audience that, like the industry at large, teemed with a supermajority of men, finance leaders such as Wells Fargo‘s Kara McShane and Brookfield Asset Management‘s Nailah Flake-Brown waxed predictive about what was on tap for the new year without pausing for a moment to remark on the rarity of an all-female panel. Progress, albeit unspoken, was in the air.

Corporate gender parity got a more explicit boost today, when Goldman Sachs CEO David Solomon announced that the investment bank will refuse to participate in IPOs if none of the prospective public company’s board members are female, or diverse in other ways. As Wall Street’s most prolific underwriter of initial stock sales, Goldman should find out soon whether it has the sway to open boardrooms to a more varied mix of people.

Goldman’s move will only affect now-private firms that are hitting public trading for the first time. But a glance at commercial real estate’s publicly traded heavyweights — the real estate investment trusts — show that REITs have some room for improvement as well.

Of the 57 people who serve on boards of directors at America’s five largest REITs by market cap, 13 — just under a quarter — are women. And none of the five companies — which each has at least 11 corporate directors — employs more than three women in that role.

By the percentages, American Tower, an owner of telecommunications infrastructure, and Equinix, which controls data centers, look the most progressive of the quintet. At each of those companies, three out of 11 board members are female.

Crown Castle, another cell-tower owner, and Prologis, a warehouse landlord, both count two women among their 11 board members. And at Simon Property Group, a big shopping-mall company, three of the 13 board members are female.

Among real estate-related companies, the most progressive in this regard might be Casey’s General Stores, a convenience-store operator based in Ankeny, Iowa. The chain, which operates more than 2,000 stores in the Midwest, has more women than men on its board of directors. As of last year, it was one of just six Fortune 500 firms that could make that boast, according to Fortune.

Beyond Casey’s the gender-parity standings thin out fast. Just two Fortune 500 retailers, Ascena Retail Group and Williams-Sonoma, had equal numbers of men and women on their boards.