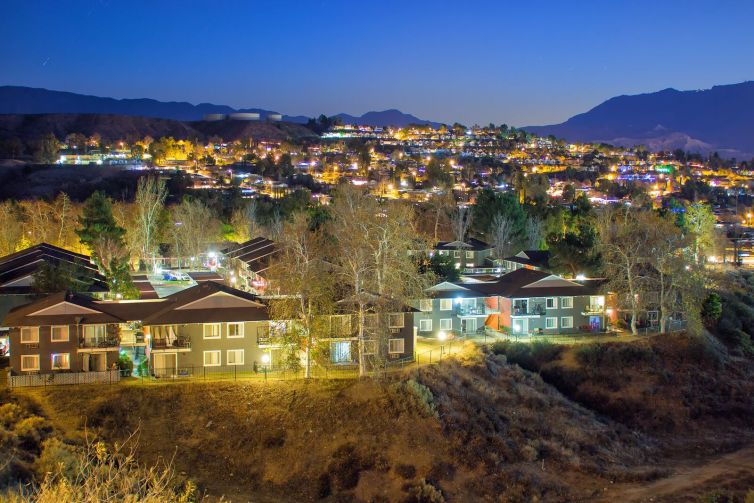 As multifamily trades pick up in Southern California, investment firm Gelt announced that it sold a 232-unit community in Santa Clarita to Culver City-based BAG Investments.

The firm bought the 16-building Monterra Ridge Apartments for $62.5 million. It was built in 1985 on almost 22 acres at 28085 Whites Canyon Road in Santa Clarita, the third-largest city in Los Angeles County.

Gelt, which is based in L.A., acquired the property in June 2016 for $45.5 million before renovating approximately 65 percent of the units. The property includes 88 one-bedroom and 144 two-bedroom units.

“Noting a healthy multifamily sales market in Southern California, our team at Gelt determined we could hit our projected eight-year investment goal after just three-and-a-half years into our investment,” said Keith Wasserman, co-founder and partner with Gelt, in a press release.

In 2020, Gelt is looking to acquire $300 million of multifamily assets in Southern California, Denver, Salt Lake City, Portland, Seattle, Albuquerque, and Reno, according to Jeff Harris, a partner with Gelt.

“We have been seeking to grow our portfolio in key western region markets and will be soon be trading the proceeds from this sale into a marquee multifamily asset in the Denver region,” Harris said in a prepared statement.

Gregory Harris, Kevin Green and Joseph Grabiec from Institutional Property Advisors, a division of Marcus and Millichap, represented both sides in the transaction.

Santa Clarita’s multifamily market has been expanding with increasing rents along with the rest of the region. Last year, Santa Clarita saw some of the largest rent increases in L.A. County. Last summer, Compass Acquisition Partners picked up Sierra Canyon Apartments, which is similar in size to Monterra Ridge, a couple of miles away in Santa Clarita, for $60 million.

BAG’s purchase extended a string of multifamily deals across the county recently. Last week, Clarion Partners paid $126 million for a multifamily portfolio in Torrance, and Cityview sold more than $180 million in multifamily assets in Southern California during the month of December, according to media reports. Harbor Associates, which is typically an office investor, decided to experiment with a 228-unit mixed-use property in San Pedro, and Housing Diversity Corporation filed plans in December to build 151 micro-units in Downtown L.A.

Investment activity was mixed over the past year in L.A., partly because of the implementation of new rent control measures, according to CBRE research. Greater L.A. had a 9.8 percent drop in investment year-over-year in November.