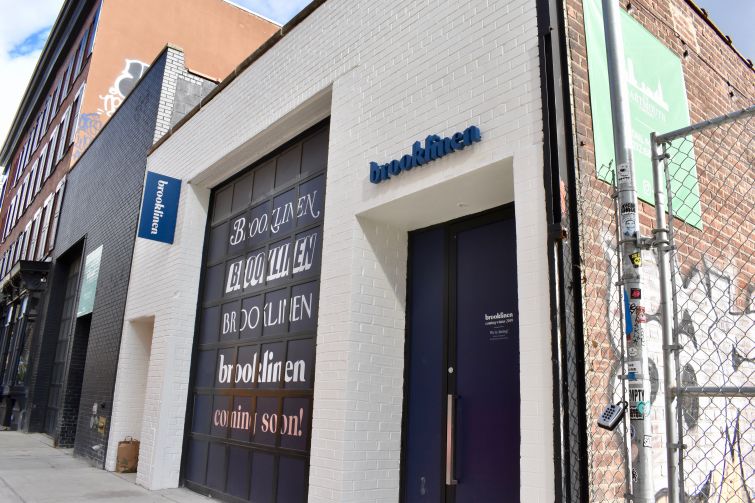 The Brooklyn-based lifestyle brand signed a five-year lease for 2,500 square feet at a one-story industrial building at 127 Kent Avenue, located between North Sixth and Seventh Streets, according to information from the Dartmouth Company.

Brooklinen, which was founded in 2014, expanded from its original focus on bedding into additional home products, like throws and candles. It will be in good company in Williamsburg, where it joins other direct-to-consumer brands who’ve set up shop in the area, including clothing retailer Everlane, the clicks-to-bricks poster child Warby Parker, and Los Angeles-based Menswear company Buck Mason.

Brooklinen previously tested a physical presence in New York with a three-month pop up in Soho, at 119 Spring Street, last winter.

In an interview with Retail Dive, Brooklinen co-founder and CEO Rich Fulop said the company chose Williamsburg over SoHo because the shopper demographics were a better fit for their brand.

“SoHo is a lot of apparel and a lot of tourists,” Fulop said in the interview. “Just bodies walking in front doesn’t help if they’re not the right people.”

The brand plans to open more stores nationwide, with Los Angeles next on their list, according to Retail Dive.

A spokesperson for the Dartmouth Company declined to provide asking rents.