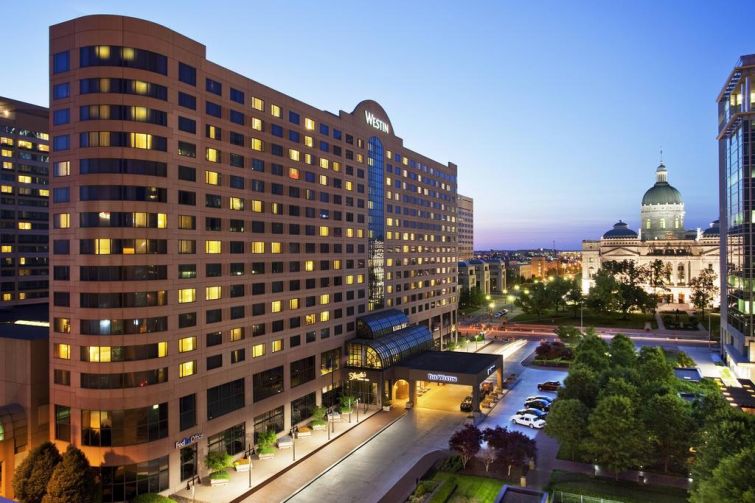 Denver-based KSL Capital Partners has acquired two hotels from Host Hotels & Resorts and landed a total of $287 million in financing for the two deals, Commercial Observer has learned.

Both loans comprise both a first mortgage and mezzanine component — the specific breakdown of which could not be ascertained — and have 84-month terms. Eastdil Secured’s James Muhlfeld and Donald Carson negotiated the financings.

The hotels will be operated by Davidson Hotels & Resorts.

The Hyatt Regency Cambridge is located at 575 Memorial Drive on the Charles River. The 470-room hotel is the largest in Cambridge, overlooks the Boston skyline and is close to Massachusetts Institute of Technology and Harvard University. Its amenities include a swimming pool, a fitness center, a bar and lounge area, and even offsite canoeing and bowling.

KSL acquired the hotel from Host Hotels in November for $227.3 million, or about $484,000 per room, according to CoStar Group.

“The Cambridge market is fantastic and the project is near MIT, Harvard and Boston University,” Kyle Jeffers, ACORE’s head of Western region originations, said of the deal’s appeal. “It’s a very strong biotech market with a lot of young companies moving to it and a lot of office development underway. In the hotel space, there’s very limited supply in Boston and Cambridge and it’s a very high barriers-to-entry market.”

The Westin Indianapolis, at 241 West Washington Street in the heart of Indianapolis, is a 15-story asset comprising 575 guest rooms. The hotel features an indoor heated pool and hot tub, a fitness center, a restaurant and a sports lounge. It’s connected to the Circle Center Mall and the Indiana Convention Center via a covered sky bridge.

Only three hotels neighbor the convention center, which was a big selling point for ACORE. “Indianapolis is a Midwestern convention center market, and if you look at historical patterns, it’s not an extremely volatile or a big ‘boom-or-bust’ location; even through recessions you still had conventions coming to Indianapolis. So, we like the steadiness of the market for sure.”

Jeffers already had familiarity with the Indianapolis hotel market, having financed another of the convention center hotels — the Hyatt Regency Indianapolis — on behalf of Davidson Hotels & Resorts in 2015, while in a previous role.

“We continue to capitalize on a robust transaction market by successfully monetizing low RevPAR, high capital expenditure, non-core assets at very attractive pricing,” James Risoleo, Host Hotel’s President and CEO, said in an announcement at the time. “The sales proceeds further strengthen our investment-grade balance sheet and enhance our ability to make strategic investments, including common stock repurchases, that drive both near and long-term value creation for our shareholders.”

Speaking generally of lending decisions in the hospitality sector, Jeffers said ACORE looks at the sponsor, the basis (dollars per key), the new supply in the market and barriers to entry, the health of the office and residential market and where the overall product will fit in the surrounding competitive set.

“Every market is different and you really have to look closely at all these factors to determine what will make a successful project,” Jeffers said.

Officials at KSL did not immediately return a request for comment.