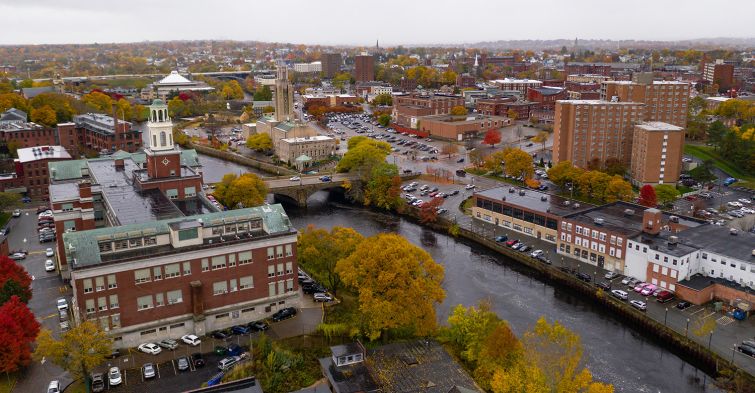 The deal, a public-private partnership between the city, the state of Rhode Island and Fortuitous Partners — a private developer — will bring to Pawtucket’s Seekonk River shoreline a bevy of new mixed-use commercial space, including offices, retail and apartments. There will also be a new stadium for a new minor-league men’s soccer team, which plans to begin competing in 2022.

Fortuitous, based in New York City, is investing between $310 million and $330 million in the project, known as Tidewater Landing. An announcement of the deal’s funding indicated that Fortuitous will seek private financing for its share of the investment.

“Debt will be a critical component of the capital stack,” Brett Johnson, a founder of Fortuitous Partners, told Commercial Observer.

There’s already been plenty of interest among equity investors to participate in the Fortuitous opportunity fund associated with the project, he added.

“In many respects, I’ve been amazed by the investors who have been pursuing us,” Johnson said, adding that many are “family offices that want to make an impact with an investment.

Public sources will provide the $70 million to $90 million remainder — $60 million to $80 million of which will derive from a new state tax-increment law that Rhode Island’s general assembly passed earlier this year.

In tax-increment financing, public agencies contribute redevelopment money upfront towards projects that they hope will raise nearby property values. As that rising tide leads to higher property tax assessments, public authorities commit to using the surplus revenue to pay back the debt of their initial contribution to the redevelopment project.

The new construction will span both sides of the Seekonk River, which continues south past Providence and into Narragansett Bay. Part of the deal’s public funding will pay for a new cable-stayed pedestrian bridge allowing visitors to pass between developments sites on each bank.

“This is an opportunity of a lifetime for the city of Pawtucket, the Blackstone Valley and the state of Rhode Island,” Donald Grebien, Pawtucket’s mayor, said in a statement. “This $400 million investment in one of Pawtucket’s opportunity zones will create jobs and will be a transformative economic development at the gateway into our state.”

Johnson is already involved in minor-league soccer as an executive of the Phoenix Rising, a team that plays in Scottsdale, Ariz. He noted that Rhode Islanders have a particular proclivity for soccer, judging by the popularity of televised English Premier League matches.

Pawtucket — population 71,000 — thrived as a mill town during the industrial revolution and remained a manufacturing center in the 20th century. But the city has retreated from its height in around 1950, when the citizenry was about 15 percent larger. Hasbro, the world’s largest toymaker, is still headquartered there. It’s also home to the Pawtucket Red Sox, the Triple-A affiliate of the Boston Red Sox. 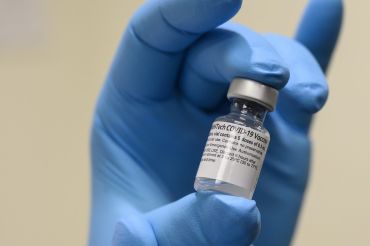 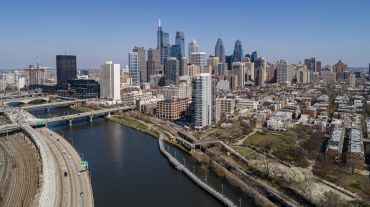 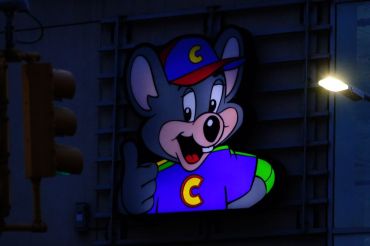