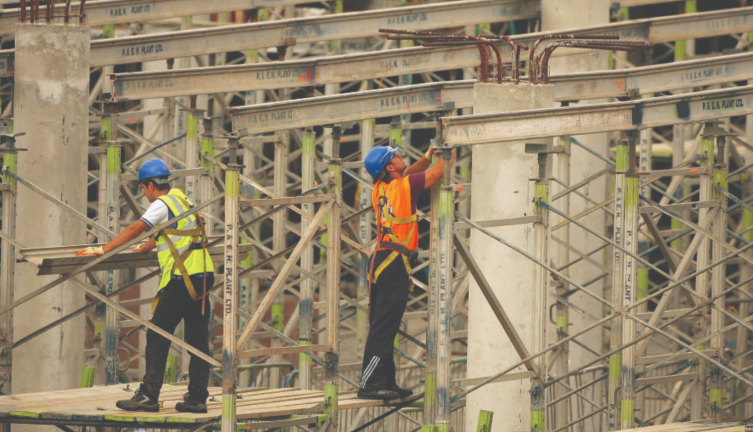 Building Skills New York, a group that specializes in connecting low-income New Yorkers with jobs on open-shop construction sites, announced today that it had placed 335 workers on job sites throughout the five boroughs since the start of 2019.

That figure represents a 42 percent increase over 2018, when the group placed 235 workers on sites, and more than double the 2017 number of 125 job placements. The group touts the fact everyone placed lives in the five boroughs, and 97 percent are black or Latino.

The group helps place entry-level construction workers on sites with open-shop subcontractor and contractor firms. It also assists workers in obtaining their OSHA 30-hour safety training, along with the additional ten hours of drug and alcohol training now required by the city’s Local Law 196.

Many workers come to Building Skills with basic construction skills training, but the group can connect job-seekers with carpentry or plumbing training courses at local community colleges or other nonprofits.

Workers are typically placed as general laborers, plumbers, carpenters or helpers on large development projects like BFC Partners’ Bronx Commons, Hudson Companies’ La Central, and L+M Development Partners’ Story Avenue project, all of which are located in the South Bronx.

David Meade, the executive director of the organization, said the group holds early-morning recruitment sessions every Monday and Tuesday. Job-seekers are expected to show up on time and in their hardhats and work clothes if they own them.

“We close the doors at 6:45 am in the morning, and if they’re late we don’t let them in,” said Meade. “If we accept them into the program, we send them to a job later that day or in a few days.”

He added that they try to ensure that workers stay on job sites for at least three months, and that after a job is done, a worker gets placed elsewhere as soon as possible.

“We’re very focused on if and when a job assignment ends for someone, and they got good experience as a helper, a plumber, a general laborer, we want the worker to come back to us.”