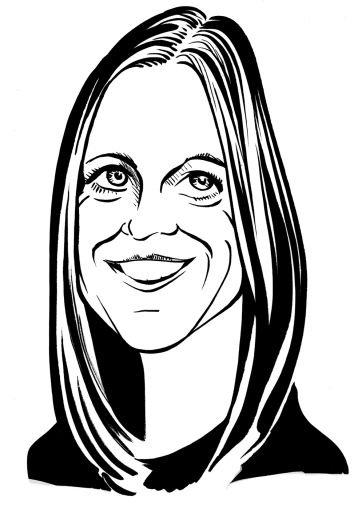 Retail has been a lingering sore spot for U.S. CMBS for the last several years. However, we are approaching a pivotal point for loans tied to some of these struggling malls.

Performance for CMBS overall has been quite strong, with loan delinquencies inching toward record lows and loan defaults falling sharply year over year. Additionally, CMBS transactions with sizeable mall loan concentrations have been largely resilient at first glance. A closer look, however, reveals that some significant issues could arise longer term for some of these loans.

Class B and C malls in second- and third-tier markets are having a particularly difficult time staying viable in a rapidly changing retail environment. The secular shift away from malls and brick-and-mortar retail to online shopping has continued to put stress on malls. The exodus of anchor tenants like Sears, Macy’s and JC Penney is resulting in occupancy rates falling into the 60 percent to 70 percent bucket with no signs of near-term relief. And the more performance continues to flounder, the less likely these loans can be successfully refinanced.

What this could point to over time is higher retail loan defaults. Retail accounted for the largest contributor of total CMBS defaults in 2018 at roughly 40 percent by balance. While the percentage of retail defaults has remained constant over the last few years, total defaults as well as the retail sector’s proportion of defaults is likely to grow given secular headwinds.

Fitch continues to monitor approximately 80 loans totaling nearly $7 billion secured by regional mall and outlet centers in Fitch-rated U.S. CMBS 2.0 and which are coming due by the end of 2022; the majority of these loans are considered Fitch “loans of concern.” In Fitch’s portfolio, 11 regional mall loans are currently in special servicing, nine of which transferred in 2018 and 2019 ahead of their scheduled maturities. Although the majority of the loans are still performing, they may need additional sponsor equity to keep them from losing tenants and shoppers. Should a struggling mall’s performance decline further, the potential for outsized losses is a real possibility.

This potential for outsized losses is leading Fitch to apply additional stress scenarios in addition to base-case losses for underperforming or potentially underperforming mall loans. When analyzing malls, Fitch reviews updated rent rolls and sales trends, when available from the master servicer. Fitch also takes into account the location, competition and sponsorship of the mall. Should occupancy or tenant sales show declining trends or should updated information not be readily available, Fitch would consider higher losses in its base-case or stressed scenarios. As many of the early CMBS 2.0 transactions are concentrated and heavily weighted in retail, these additional stress scenarios have led to us assigning negative rating outlooks. As loans approach maturity and Fitch views their refinances as unlikely, these stress scenarios will become more probable. This has already resulted in some recent downgrades of near-term maturities.

Fitch does not expect to wait until a loan is transferred to the special servicer to determine whether to downgrade but will proactively take rating actions should Fitch view a refinance unlikely or see further performance deterioration. It should not be surprising to see some, but not all, of the negative rating outlooks translate into downgrades.

Mary MacNeill is a managing director at Fitch Ratings, where she leads U.S. CMBS surveillance.