The majority of the asset’s office space is occupied by the U.S. Department of Health and Human Services 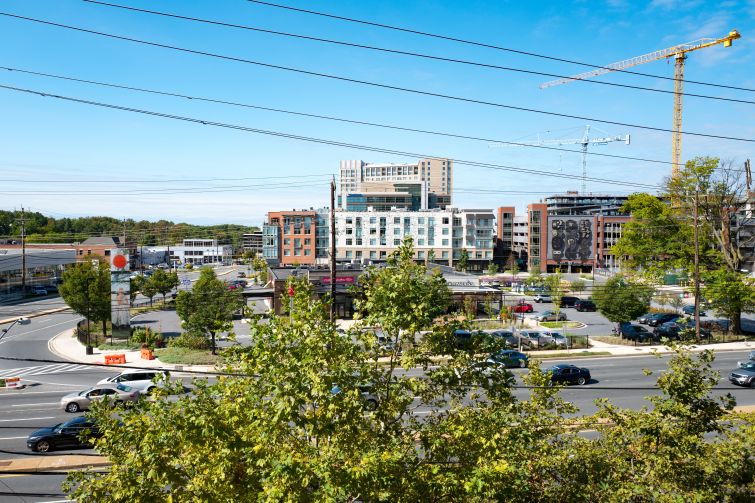 Cleveland-based investment firm Boyd Watterson Asset Management landed $261.6 million in debt from KeyBank and Bank of America to help fund its purchase of the Parklawn Building, a 1.3-million-square-foot office building in Rockville, Md., according to rating agency reports.

The 10-year, interest-only loan carries a rate of 3.4 percent and closed in late October. The debt, along with $183.6 million in equity from Boyd Watterson, facilitated the firm’s $436 million purchase of the facility, funded reserves and paid closing costs, according to information from Kroll Bond Rating Agency (KBRA) and Fitch Ratings.

Located at 5600 Fishers Lane in Rockville, just about 18 miles Northwest of Washington, D.C., the 14-story building was erected on a 12-acre development site in 1970 in order to house the U.S. Department of Health and Human Services (HHS). The property recently underwent a $300 million renovation, $167 million of which was funded by the U.S. General Services Administration.

The property includes three separate operating wings, named A, B and C. The A and B wings, at about 935,000 square feet, represent just under 73 percent of the property’s square footage. A and B are fully occupied by the HHS on an agreement that expires in August 2030; the C wing is currently vacant, according to KBRA.

The property features amenities such as a cafeteria in the atrium, a fitness center and an automated convenience store.

Industrious Cuts a Third of its Workforce 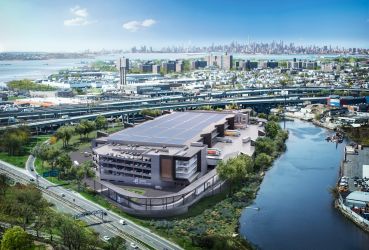