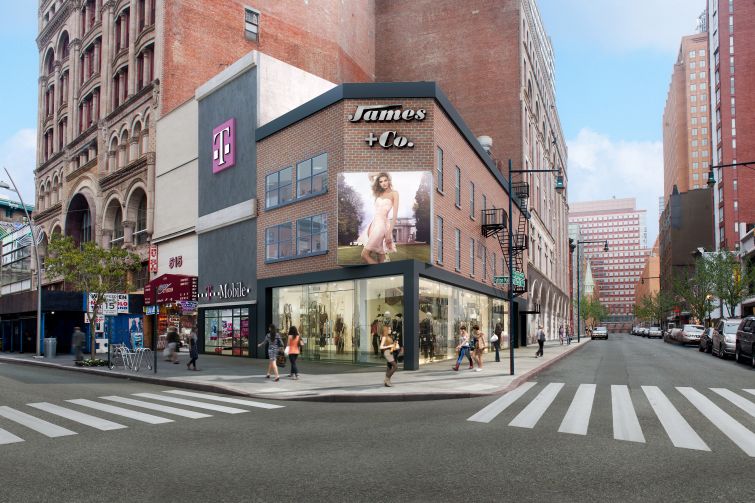 The Long Island City-based catering and hospitality outfit inked a deal for 4,200 square feet at 519 Fulton Street, between Duffield and Hoyt Streets. Asking rent in the 15-year lease was $250 a square foot.

The company hasn’t decided on what kind of restaurant will occupy the Fulton Street space. But it has a few other restaurants in Brooklyn, including Woodland, a Caribbean-fusion restaurant in Park Slope, Imani Caribbean Kitchen and Bar in Fort Greene and Italian pizza spot Forno Rosso in Downtown Brooklyn. Woodland, which is beloved for its boozy brunch, made headlines over the summer because the restaurant’s Park Slope neighbors tried to get its liquor license suspended, putting it at risk of going out of business.

Joe Sitt, the chairman of Thor Equities, said in a prepared statement that American Standard was attracted to the building because “the property features unmatched visibility with over 100 feet of wrap-around frontage and serves as an excellent addition to their impressive portfolio.”

Michael Balanevsky and Stan Gutgarts of Accent Holdings represented American Standard in the transaction and declined to comment. Thor Equities was represented in house by Sam Sabin.