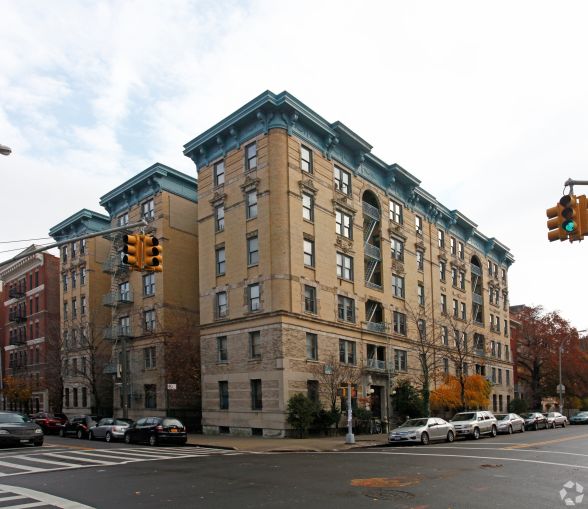 The new debt replaces a previous $28.5 million loan and will cover the costs of current renovations being done at the property, which include upgrades to the common areas and individual units.

“The property is a unique doorman, pre-war building in the highly desirable submarket of Clinton Hill,” Barasch said in a prepared statement. “We believe buyers will be attracted to the rare combination of historic charm, ample light and modern finishes in this market.”

“The condo [story] is really market specific,” Barasch said in an additional statement to CO. “If you go to West Chelsea, [for example], it’s the worst condo market in the city, so places like that are driving down the condo market. But in certain areas of Brooklyn, it’s not like that. For this submarket, a pre war, elevator building is rare, and for it to be a condo makes it even rarer, so I think these units will be absorbed quite quickly.”

JBA Equities’ Jonathan Aghravi, along with Charles Han and Eli Terry, represented the borrower in sourcing and arranging the transaction. Aghravi and Han had previously sourced the financing that was retired in this new deal.

“We’re proud to have structured a deal that provides the client with funds to complete renovations to sell units.,” Aghravi said in prepared remarks. “The team at Urban Standard Capital was a pleasure to work with. Their creativity and flexibility provided great value.”

Originally built in 1931, the roughly 63,000-square-foot former rental building stands at six-stories and comprises 60 residences. Leon filed an offering plan with the New York State Attorney General’s office last year in February to convert the asset to a for-sale use.

A recent listing posted in September by The New York Times has one of the three-bedroom residences pegged at $1.69 million.

Leon had originally purchased the asset for just $2.9 million in 1995, city records show.

Officials at Leon & Company were not immediately available to comment.