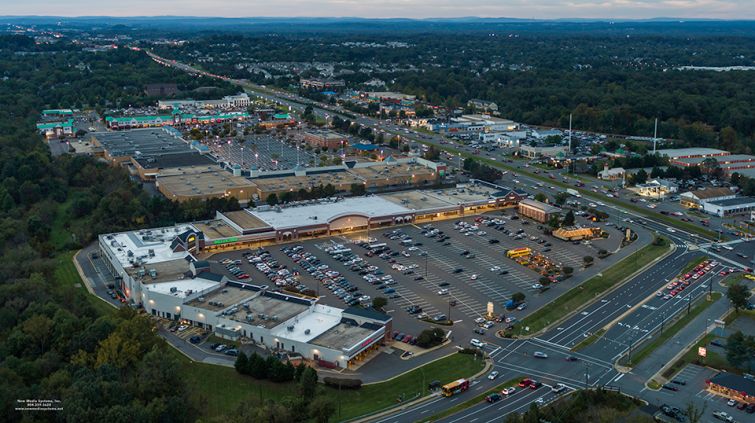 City records show the property, located at 21800 Towncenter Plaza, traded for around $35 million. The center has been anchored by Giant Food since the early 1970s, and the grocer recently renovated its space and executed a long-term extension on its lease, according to Mat Adler, a managing director at Newmark Knight Frank, who represented the seller in the transaction.

“Ownership felt that the timing was ideal due to Giant’s long-term extension coupled with a lack of supply on the market,” Adler told CO. “Recent trends show new entrants into the retail buyer pool; investors are increasingly looking to retail as an opportunity, given the dislocation in pricing and risk profile compared to other asset classes.”

“This was a unique opportunity to acquire a grocery-anchored center directly off Leesburg Pike in a location that straddles two of the wealthiest counties in the country: Loudoun and Fairfax,” Adler said.

The deal marked the fifth retail transaction the NKF team has facilitated in the past 60 days for a grand total of $127.5 million.