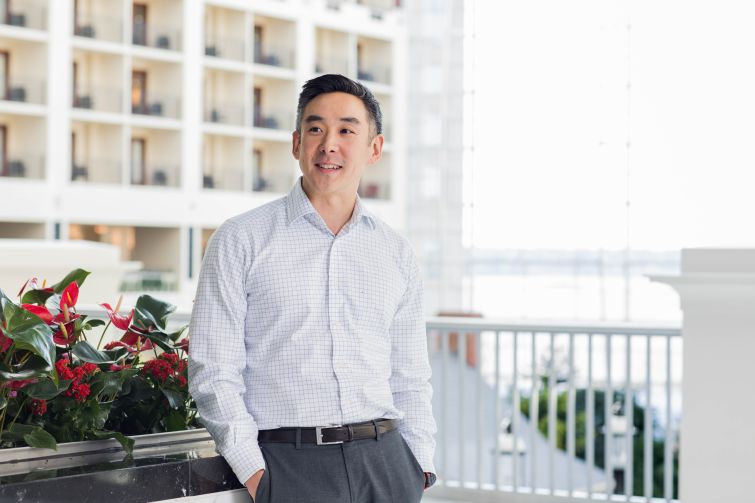 The multifamily market is on track to post another record year in 2019. Freddie Mac expects debt originations to reach $336 billion by the end of December, an 8 percent increase over last year, driven by abundant liquidity, low interest rates and continued demand for multifamily investments. Rent growth has come down to around 3 percent from its post-recession highs along with low vacancies. Home sales have been subdued, and the Census Bureau reported a 600,000 increase in rental households for the first half of 2019, the largest gain in three years. Reis reported a 4.7 percent multifamily vacancy rate in the second quarter.

Caps and regulations give investors pause

Earlier in the year, however, the market prognosis was unclear. By mid-summer, it became evident to investors that Fannie Mae and Freddie Mac might hit their $35 billion annual caps before the end of the year. In August, for instance, Fannie Mae reported that 56 percent of its new business volume of $34.1 billion for the first half of 2019 counted toward the cap.

There were also local issues impacting the multifamily market. This spring in New York City, the nation’s largest multifamily market, there was uncertainty about the final form of new rent regulations being considered by the New York State legislature. Landlords worried that proposed changes limiting their ability to increase rents in rent-stabilized apartments and convert them to market rate would hurt valuations, while amendments restricting their ability to pass on a portion of the costs of building and individual unit improvements to regulated tenants would make it impossible for them to maintain aging buildings.

At the same time, similar worries were unfolding in California. In 2018, Proposition 10, a ballot measure that would have permitted rent control across California failed resoundingly, with nearly 62 percent of voters rejecting it. However, when Gavin Newsom was sworn in as governor in January, he made rent stabilization a signature issue. California landlords wondered what form it would take and how it would affect their investments.

Many of these issues have to some extent been resolved. In September, the Federal Housing Finance Agency (FHFA) revamped and simplified its cap structure. It set a $100 billion cap for each enterprise covering the five quarters until year-end 2020 and eliminated exclusions for green loans supporting energy- and water-efficiency improvements. At the same time, it underlined its support for its affordable housing mission by directing that 37.5 percent of each agency’s business be devoted to below-market-rate apartments. The net effect was to reinforce confidence in the multifamily market.

In New York, when the rules were signed into law in June, they proved to be more conservative than many people had expected. Early indications are that valuations of apartments with rent-controlled or rent-stabilized units will drop. However, any pause in investor activity is likely to be short-term, giving investors time to recalibrate their expectations as the new normal takes hold. In fact, some investors may see a drop in prices as an opportunity to establish or expand their presence in New York, an attitude that may ultimately put a floor on valuations.

California is still a work in progress. In October, Gov. Newsom signed a bill that restricts landlords from raising rents more than five percent in one year above the local cost of inflation. However, properties built within the last 15 years are exempt, and the bill sunsets in 10 years. Some affordable housing advocates were not satisfied with the new law, however, and have been gathering signatures for a ballot initiative in 2020 that would allow local governments to impose rent control, not just rent caps, on properties older than 15 years.

The outlook is positive for multifamily

As the year draws to a close, it is evident that the events of the year have not diminished investor appetite for multifamily properties, and despite some hesitancy earlier this year, originations continue to be strong even in New York and California. Many investors are pursuing a value-add strategy, bringing properties from the 1990s up to 2020 standards.

According to the Mortgage Bankers Association, multifamily origination volume increased 12 percent during the first half of the year from the same period in 2018, and we have seen no sign of it slowing. In fact, to better take advantage of investor interest, Capital One has opened new offices in Seattle, Dallas, Tampa and Phoenix, and expanded our presence in Chicago, Boston and other cities.

Looking forward, we believe that strong fundamentals will continue to sustain growth in the multifamily market. Barring any economic crisis that might affect demand, the outlook remains solid for multifamily over the next 12 to 24 months.