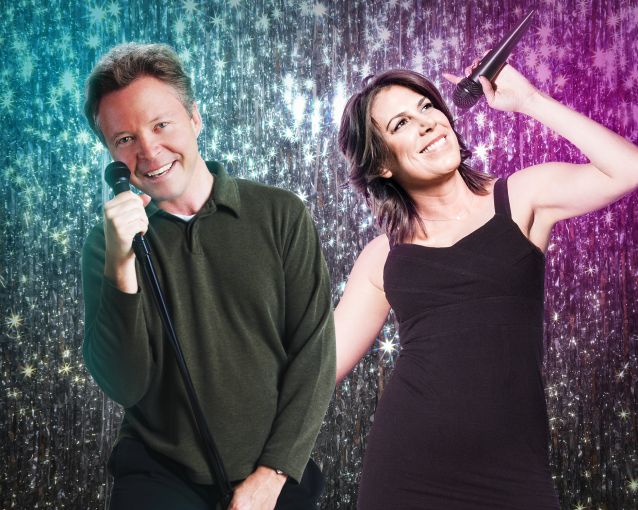 Many of the industry’s top lenders have long-since proven they have what it takes to fund construction of steel skyscrapers. But you might be less familiar with their matching deep-seated ambitions to shatter glass.

After all, you can only learn so much about these folks by asking after their deal pipelines and biggest loans for the 40th time. So we thought we’d inquire about their karaoke resumes.

We got our fair share of demurrals. Apollo’s Scott Weiner, J.P. Morgan Chase’s Chad Tredway and Square Mile Capital Management’s Jeff Fastov are among those who’d prefer to sit on the sidelines. But a healthy handful were willing to divulge what they prefer to belt out during an evening of revelry.

Anthony Wong, who has put out hit after hit on the prestigious Bank of China label, isn’t afraid to get emotive. He’ll sing “anything from Queen” on the karaoke stage. Either that, or an aria by Puccini. For Kara McShane, it’d either be “Hotel California” or “American Pie.”

They’re not the only lenders who goes in for crowd-pleasing classics. Blackstone Managing Director Katie Keenan says she loves to belt out “Respect,” the Otis Redding song made famous by Aretha Franklin’s version. Josh Zegen, founder of Madison Realty Capital, is liable to let loose with “Welcome to the Jungle,” the Guns N’ Roses hit from 1987.

Others opt for a cooler sensibility. Two top moneymen, Mack’s Peter Sotoloff and Michael Magner of Natixis, aspire to croon like Frank Sinatra. (Though he was born in Massachusetts, Magner’s fitting choice is “New York, New York.”) TPG’s Greta Guggenheim, a Kentucky native, chooses “Crazy,” which fellow southerner Patsy Cline made famous with her refined 1962 rendition. ACORE’s Warren de Haan, for his part, picks a more 90s version of cool with Radiohead’s “Creep,” which would have him wailing lyrics such as “I’m a creep, I’m a weirdo!” (Sorry Warren — you left yourself open to that one!)

Even when singing, though, money matters aren’t far from these debt execs’ minds. Kenny Rogers hit No. 1 on Billboard’s country music chart with his 1978 single “The Gambler,” a song about “know[ing] when to hold ‘em [and] when to fold ‘em” that serves as the karaoke track of choice for CCRE’s Tim Groves. Maybe the 81-year-old strummer would have made a fine lender.

Then there are those who acquiesce to family favorites. Matt Salem, of KKR, likes doing a duet of Lady Gaga’s “Shallow” with his wife. Invesco’s Bert Crouch, meanwhile, cribs to getting most of his musical inspiration from his 11-year-old daughter.