Powell Pow Wow: Lenders Give the Fed Chief a Piece of Their Minds 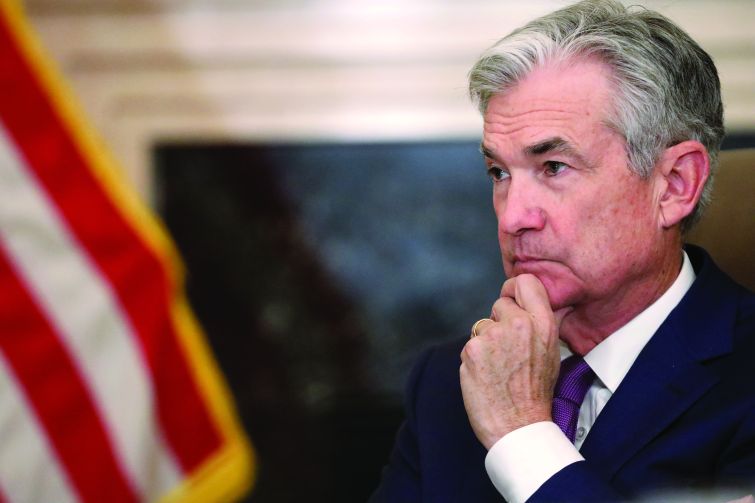 You don’t get to the top of the commercial real estate lending game by shying away from responsibility.

Even so, a healthy share of the debt mavens we spoke to had nothing but sympathy for Federal Reserve Chairman Jerome Powell, sandwiched as he is between the tail end of a 10-year expansion and continual political prodding from a Tweet-happy president.

“I would not want to be in your shoes,” said Mark Fogel, founder of Long Island-based ACRES Capital.

Some lenders surveyed also couldn’t help but toss out some gentle advice. And their tips — no surprise — tended to err on the side of tighter policy. In the short term, of course, that usually means favoring higher benchmark interest rates.

“I would suggest to Mr. Powell that he save some room for rates when we really need it,” offered Greta Guggenheim, the president and CEO of TPG Real Estate Finance Trust. “Don’t go too low too fast!”

“The economy is still performing relatively well,” Park said. “In this environment, should we be moving more cautiously on cutting rates?”

Chad Tredway of J.P. Morgan Chase hinted at the same concern; he’d ask Powell about “the economic impacts of a negative interest-rate scenario.”

Powell might be glad to know that some lenders would offer him a reprieve from agonizing over the minutiae of economic data. Several said they’d be keen to gossip — presumably off the record — about who Powell plans to vote for in 2020, and which Trump tweet is his all time favorite. (In all likelihood the answer would not be the August 2019 posting in which the president wondered whether Powell or Chinese President Xi Jinping is America’s “bigger enemy.”)

ACORE’s de Haan would take things in a very different direction, one that might even test Powell’s memory. De Haan, who is South African, would be eager to pick Powell’s brain on his college thesis, “South Africa: Forces For Change,” a screed that Powell composed at Princeton University, which graduated him in 1975.