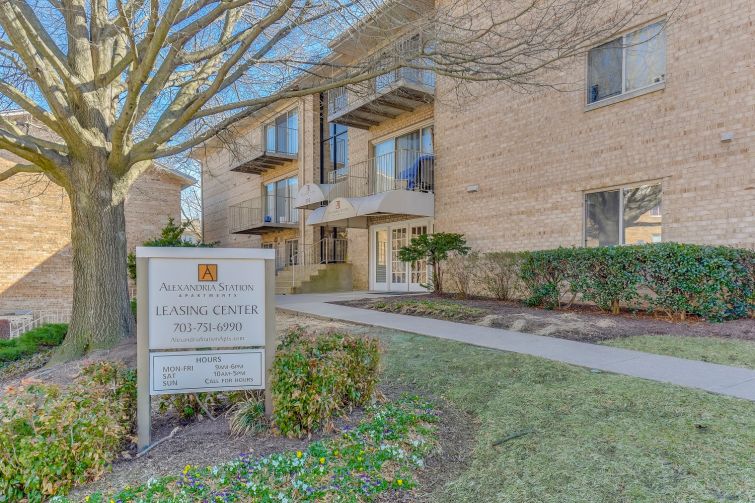 Avanath Capital Management has acquired Alexandria Station Apartments, a 290-unit affordable apartment community in Alexandria, Va. for $52.7 million, according to the company.

Located at 318 Whiting Street, approximately 11 miles south of Washington D.C., the 251,579-square-foot community is currently 100 percent occupied. The seller was Foulger-Pratt, which had owned the property since 2009.

“We concentrate on affordable housing in the U.S., particularly in areas where there are high costs and lower-tier workers have a difficult time to live near their jobs, and this asset fulfills that,” John Williams, Avanath’s president and chief investment officer, told Commercial Observer. “People who make $40,000 to $60,000 a year can live at our property and still have a decent life and not [be] burdened by a long commute.”

Originally built in 1965, Alexandria Station was renovated in both 1998 and 2010. According to Williams, a major renovation is already underway at the property, including putting in new windows, repairing the balcony and adding some amenities such as a fitness center and a bigger clubhouse. One unit is being used as a leasing office and that will be converted to an apartment.

“We got really lucky with this deal,” Williams said. “We had it under contract when Amazon announced it was moving its new headquarters here, so it’s even more attractive now. It’s a good growth area and people want to live here.”

Avanath owns two other assets in Northern Virginia— Acclaim at Ashburn, located at 43848 Dodge Terrace in Ashburn, which is 98 percent occupied, and Acclaim at Sterling, located at 46910 Shady Point Square in Sterling, which is 94 percent occupied. The company’s portfolio also includes four properties in nearby Maryland and it has a regional office space in Alexandria.