The Plan: 370 Lexington Avenue Gets a $30M Makeover 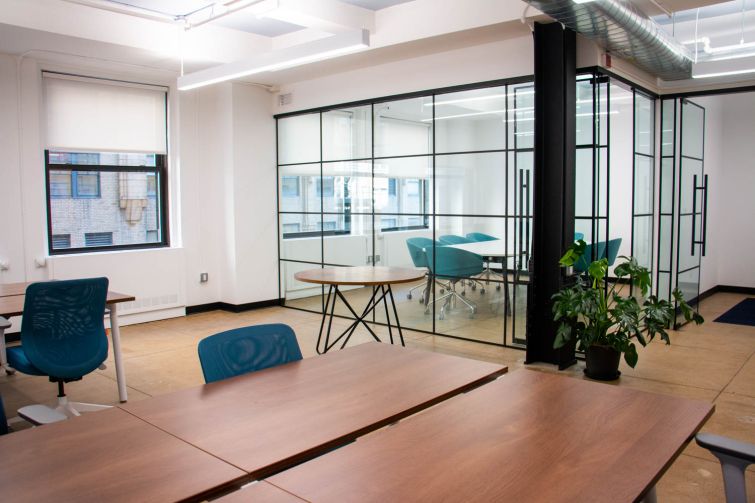 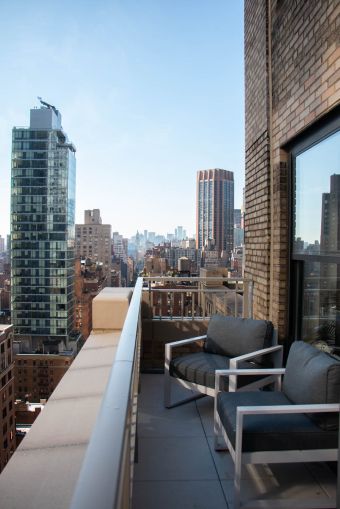 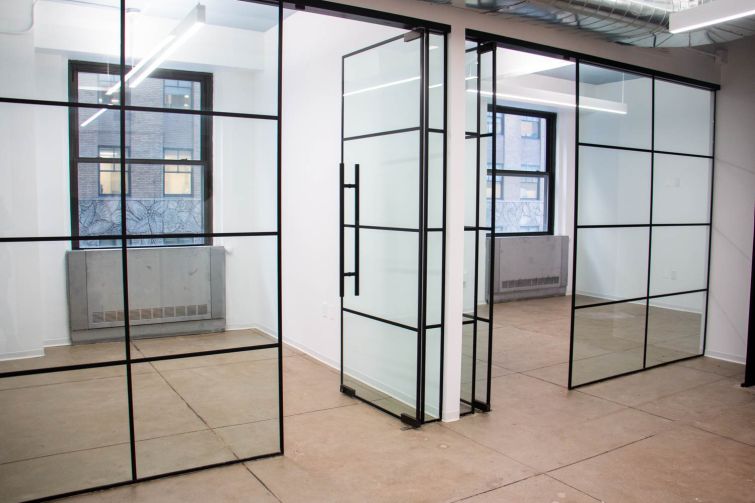 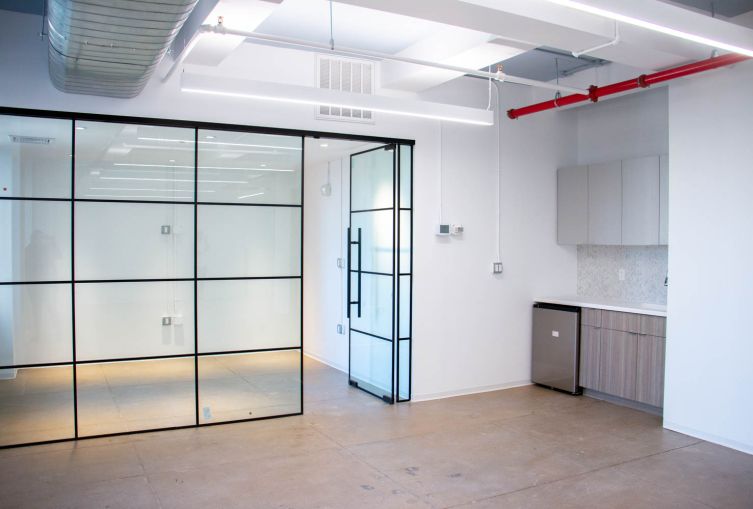 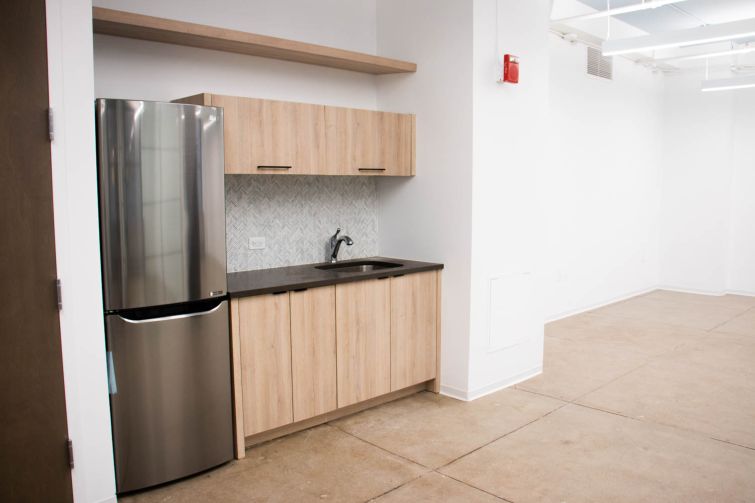 Broad Street Development said its focusing on restoring some of 370 Lexington Avenue's historic qualities while making sure the offices themselves have a modern feel. Photo: julia cherruault/for commercial observer
Previous Next

It’s not often people get a second crack at things, but that’s exactly what Broad Street Development (BSD) got when it bought 370 Lexington Avenue last year.

BSD previously bought the 27-story property for $97.2 million in 2006 — one of the company’s earliest acquisitions — but sold it two years later to Sherwood Equities for $155 million. The property changed hands again in 2015 when the Japanese investment company Unizo Holdings bought it for $247 million.

Unizo — which has been unloading its more than $1 billion Manhattan portfolio — didn’t pump much money into the 311,000-square-foot property and it fell into a bit of disrepair. When BSD got the opportunity to buy 370 Lexington Avenue again for $190 million, CEO Raymond Chalmè saw a chance to bring the nearly 90-year-old building into modern times.

“For us, it’s super exciting,” he said. “We get the opportunity to restore this.”

BSD is currently spending $30 million throughout the building to refurbish the historic lobby, upgrade the elevators, renovate the bathroom, add a new tenant amenities space on the fourth floor and redesign vacant offices to target smaller and mid-sized companies, working with Rawlings Architects.

“We’re having fun with it, to say the least,” Chalmè said. “Restoring terrazzo floors. These were all underneath and they were just covered up. They either had some ugly carpet and carpet tiles, they had vinyl, they had everything.”

BSD has focused on residential projects in recent years — including 215 Sullivan Street in Greenwich Village and 298 Mulberry Street in NoHo — and Chalmè said BSD has been trying to bring design elements from those projects into 370 Lexington, near East 41st Street.

“A lot of what we’ve seen on the residential side in restoring — whether its bluestone or the terrazzo — and trying to maintain some of the original features, we’ve been trying to bring out here,” he said.

While Chalmè said his team was working to keep some of the original elements in the property, they’re also making sure to give the available space a modern feel, with open floor plan offices that have exposed beams, glass doors and plenty of natural light.

Chalmè said one of the problems Unizo had with the property was that it kept chasing larger tenants to take entire floors — which are around 10,000 square feet — but BSD plans to target smaller users by splitting spaces up into 1,500-square-foot to 6,000-square-foot chunks and offering some shorter term deals.

“It’s nice to have a full-floor tenant paying your rent,” Chalmè said. “But are they going to come here and rent 15,000 square feet where there’s plenty of options? There’s plenty of options for larger tenants and what ends up happening to some of the prewar and Art Deco buildings, the Class B buildings? They’re waiting forever to lease up.”

In the past five months, BSD has inked deals for 65,000 square feet of space to smaller tenants including 5,135 square feet to dentist Prosthodontic Associates of New York and 4,850 square feet to the Permanent Mission of the Democratic Republic of Timor-Leste. BSD plans to finish all the renovations to the property within three years, renovating office space when its vacated, Chalmè said.

“Most of the spaces will turn over during those three years,” he said. “Whereas most people would get nervous with that kind of turnover, for us it’s action and we love it.”