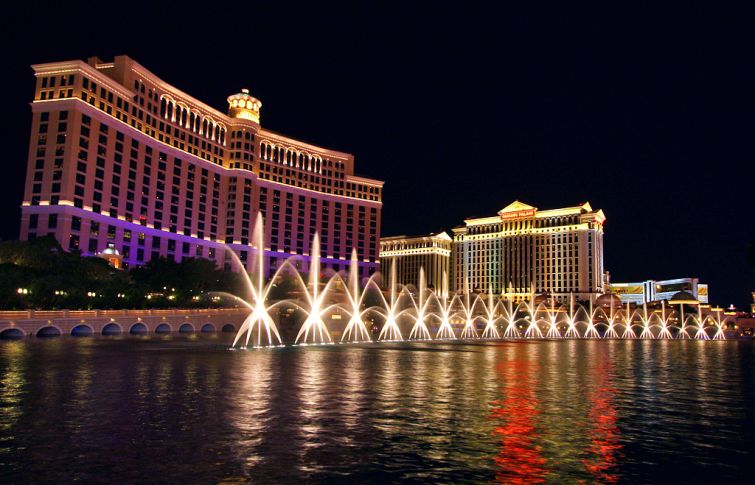 Blackstone Real Estate Income Trust has lined up $3 billion in financing for its $4.25 billion acquisition of the Bellagio resort in Las Vegas from MGM Resorts International, sources told Commercial Observer.

Morgan Stanley will lead the behemoth CMBS financing, which will take the form of a 10-year fixed rate loan. Price talk on the securitized portion of the loan is rumored to be Swaps + 200 basis points.

In the sale-leaseback deal, MGM will retain 5 percent ownership as part of a 95 percent/5 percent joint venture with BREIT. MGM—the largest operator of casinos on the Las Vegas Strip—will lease the property and continue to manage and operate it.

The financing dwarfs two Vegas casino financings that hit the market in 2017: the $1.55 billion CZR 2017-VICI, secured by the Caesars Palace Las Vegas; and the $1.38 billion CHT 2017-CSMO, secured by The Cosmopolitan of Las Vegas, according to Trepp data. The deals were led, respectively, by J.P. Morgan and Deutsche Bank.

“As big believers in MGM Resorts and Las Vegas, we are thrilled to partner with MGM to acquire the Bellagio on behalf of our BREIT investors,” Jon Gray, Blackstone’s President and COO, said in an announcement regarding the sale yesterday. “We look forward to a long and productive partnership with this world-class company.”

“This transaction confirms the premium value of our owned real estate assets, highlights the unique value of Bellagio as a premier asset in gaming and solidifies our status as a premier operator of gaming and entertainment properties” Jim Murren, CEO of MGM Resorts, said in prepared remarks. “We look forward to partnering with Blackstone on this asset and believe that this transaction will create significant value for our shareholders.

The sale is expected to close by year end.

Officials at Morgan Stanley and Blackstone didn’t immediately respond to requests for comment.