Israeli Bondholders Take Their Tiff With Starwood to Court 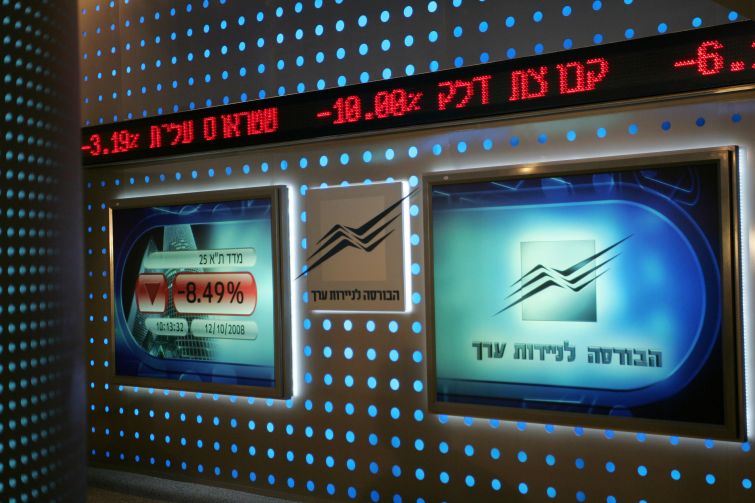 After nearly a year of simmering frustration, bondholders in Israel have commenced legal proceedings against Starwood Capital Group, whose bond is trading at under 40 cents on the dollar.

The bondholders have turned to the court to compel Starwood’s cooperation into an inquiry into the firm’s financial documentation, particularly in regard to the valuation of the mall portfolio that backs the bond.

According to the motion, the bondholders’ numerous attempts to engage Starwood have been rebuffed, which compelled them to take the matter to court.

And if its initial response is any indication, Starwood is staying that course. “[Starwood] rejects the claims made in the [motion], opposes the requested remedies in its framework, and intends to defend itself against it firmly,” the company wrote in a response filed to the Tel Aviv Stock Exchange.

Starwood’s bond was issued by a subsidiary of Starwood Retail Partners called Starwood West in March 2018, and is backed by a portfolio of seven regional malls in the United States that was valued at $1.7 billion in Starwood’s offering prospectus.

Bondholders contend that the initial valuation was likely inaccurate, and was predicated on income growth that was never feasible, given the mall’s own histories and the underlying retail market in the United States. In addition, while Starwood classed most of the malls, which are located in Ohio, Indiana, California and Washington, as Class A properties, reports from rating agencies in both Israel and the U.S. offered lower classifications.

The bondholders are therefore asking for Starwood to agree on a third party who can review their initial statements, or provide the bondholder-appointed analysts with the appropriate documentation.

Starwood is also facing a separate class-action suit from bondholders, who have similarly alleged that the company was not completely transparent in their prospectus, or in regard to a CMBS loan they took on against the mall portfolio after the bond offering, in June 2018.

Starwood’s bond began trending downwards immediately after coming to market in March 2018, but last fall, after a disappointing second quarter report, and a spate of negative news reports, the bond fell sharply and never recovered. Its market value currently stands at $99 million, down from $259 million at its debut (at today’s exchange rate). In addition, by the end of 2018, the portfolio’s valuation had fallen to $1.58 million, and Net Operating Income fell by 4.6 percent, according to the company’s financial documents.

Starwood’s first principal payment is due in 2021, and the bulk of the payments are not due until 2023.

Officials at Starwood did not immediately respond to a request for comment.