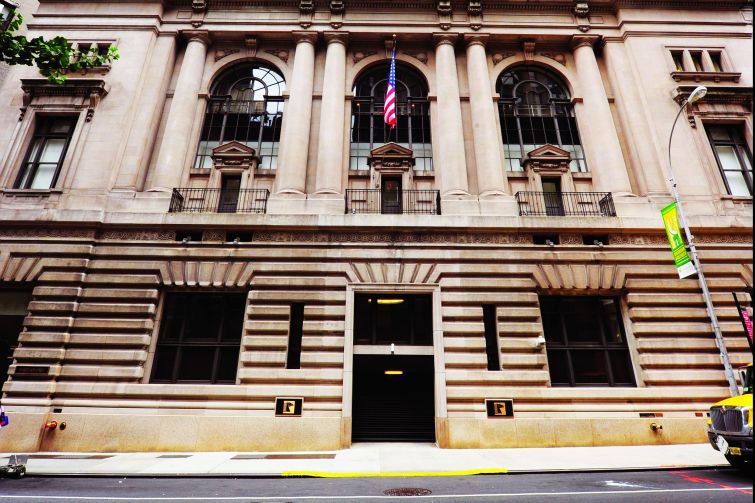 The company signed a 10-year, 11,382-square-foot lease on the entire 12th floor at the 18-story, turn-of-the-century property between Fifth Avenue and Avenue of the Americas, according to information from Thor. Asking rent for the space was in the mid-$60s per square foot. PVE will move from nearby 108 West 39th Street in the first quarter of 2020.

“Originally the Engineering Societies’ Building, 25 W. 39th Street provides the perfect setting for PVE to continue their legacy,” said Thor CEO Melissa Gliatta in prepared remarks. “The building comes full circle with this exciting lease, and we are pleased to welcome a new generation of brilliant engineers back to this address.”

The 1907 building was constructed with a $1.5 million grant from Andrew Carnegie and incorporated a 1,000-seat auditorium and one of the largest engineering libraries in the world.