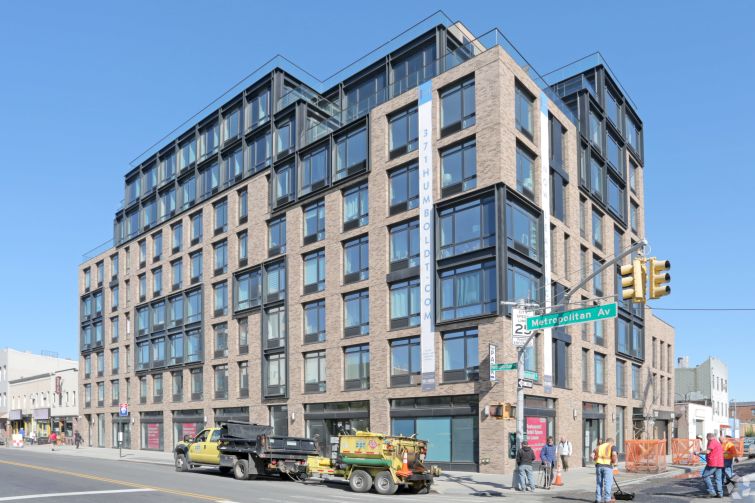 The Williamsburg-based Brooklyn Harvest Market is adding a fourth location to its lineup, Commercial Observer has learned.

The gourmet grocer, owned by a group led by Munzer Elayyan, signed a lease for 10,000 square feet at 781 Metropolitan Avenue, a condominium building in East Williamsburg, according to information from Lee & Associates, which represented the tenant.

“Brooklyn Harvest Market brought specialty products to the market that were in high demand by the residents of this up-and-coming East Williamsburg neighborhood,” Steinberg said in a prepared statement. “This new East Williamsburg location is perfectly situated to meet the needs of the constantly changing neighborhood.”

The market has two locations in Williamsburg, Brooklyn, and one in Astoria, Queens, and has been around since 2013. The brand will soon expand further. There are five Foodtown supermarkets under the same ownership that will be rebranded to Brooklyn Harvest. The tenant declined to comment further on the Foodtown rebranding.

The grocery store is expected to open in mid-2020.