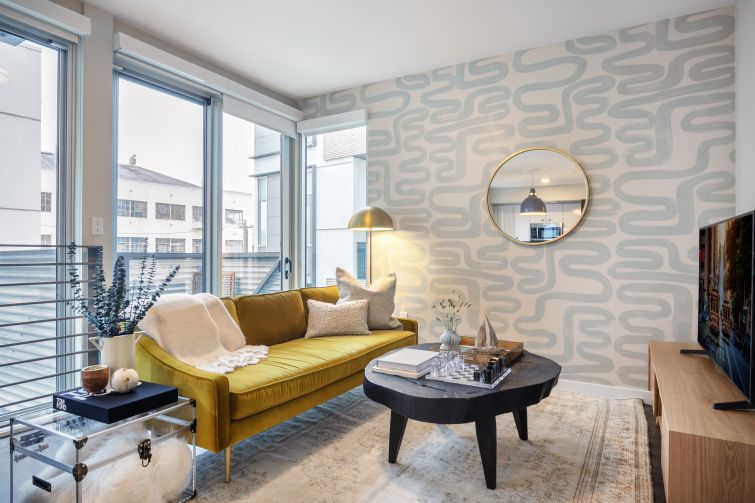 Flexible rental startup Blueground has raised a $50 million series B round to expand into new markets and strengthen its offering, the company announced.

The round was led by Westcap Investment Partners and Prime Ventures and brings the total amount raised by the company to $78 million, including a $20 million series A round earlier this year.

Blueground, which provides furnished rentals for stays over 30 days, has a portfolio of 2,800 units in nine cities globally, including New York, Los Angeles and Boston, with plans to expand into three more by the end of the year.

The company launched in Athens, Greece, in 2013 to meet a need felt keenly by its CEO and co-founder Alex Chatzieleftheriou, who spent several years living out of hotels while working for the consulting firm McKinsey. It was costly for his employer and miserable for Chatzieleftheriou, who lived in 15 cities over seven years.

Like Zeus Living and 2nd Address, Blueground aims to meet the needs of the mobile class: roving professionals, graduate students, and others who remain in place too long for a hotel stay but not long enough for a regular lease. That’s part of a broader mobile lifestyle that prizes flexibility, and eliminates the need for long-term commitment. “I’m 39 and I’ve never owned a piece of furniture in my life,” Chatzieleftheriou said.

Blueground rents apartments at market rate from landlords for one-to-four-year lease terms, and then takes over the furnishing, operations and management for the units. Its margins are in the markup that extended-stay renters will pay for the benefits of flexibility and convenience.

Blueground has a team of 60 developers who work on the company’s consumer-facing app, as well as a proprietary internal tool, which allows it to optimally manage and price its inventory.

In light of the WeWork reevaluation, companies with a model that blends real estate costs with technology are likely to see the distinction between the two matter. “Obviously we’re not a pure tech company, but we would not be able to have this operation right now … without technology,” said Chatzieleftheriou.

Thirty percent of the company’s revenues come from enterprise customers, a small portion comes from external listings, and the bulk is driven through its website, per Chatzieleftheriou.