Are Building Owners Ready for the Climate Mobilization Act? 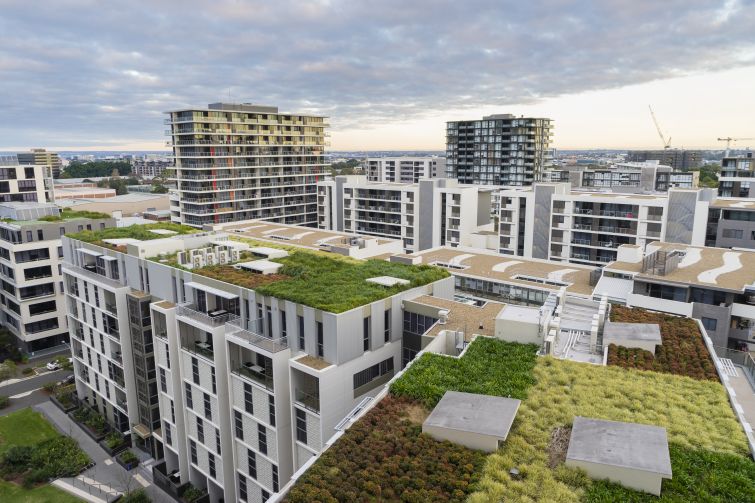 Amidst all the recent changes dealt to New York’s commercial real estate sector, this past April, the New York City Council passed a package of bills and resolutions collectively called the Climate Mobilization Act. This ambitious act of “green” legislation is aimed at improving energy efficiency over the next several decades by reducing greenhouse gas emissions from large buildings — the source of nearly 70 percent of New York City’s total greenhouse gas emissions. The act is a bold step in the city’s fight against climate change, and the first of its kind to include measures that will affect existing properties. But with a number of new laws set to take effect as early as 2024, building owners and developers should not wait to familiarize themselves with what’s to come.

At the heart of the Climate Mobilization Act is Local Law 97, which introduces carbon emission limits for private buildings in excess of 25,000 square feet as well as lots with two or more buildings that size — which includes many of the city’s co-ops and condos. These limits take effect in 2024 and will be lowered further in 2029, with the end goal of reducing the carbon emissions of New York City’s buildings by 80 percent in 2050. Additional energy conservation requirements for covered buildings are also introduced, including measures such as heating leak repairs, insulation, piping, lighting upgrades, weatherizing and air sealing, all of which must be implemented by December 31, 2024.

Certain buildings are altogether exempt from the Climate Mobilization Act — these include houses of worship, New York City Housing Authority buildings, city-owned buildings, certain multifamily properties and industrial facilities used for the generation of electric power and steam. Notably, buildings with one or more rent-regulated units will be subject to alternate requirements, such as submitting evidence of having performed the required measures instead of meeting the emissions limits.

While many important compliance details still need to be ironed out before 2024, it is expected that building owners will have the option of purchasing carbon offsets or renewable energy credits to deduct from their reported annual building emissions. Another expected option is carbon trading, where building owners would balance a building’s high emissions with credits purchased from other building owners whose building emissions fall well below the threshold. Once more details are available, owners with large portfolios and a mix of efficiency levels across their buildings should consider trying to offset any poorly performing buildings with credits from their higher performing buildings via carbon trading.

As the cost for some building owners to comply with the new emissions limitations could be substantial, Local Law 96 of the Climate Mobilization Act creates the Property Assessed Clean Energy program, a long-term financing program tied to a property that will enable building owners to undertake the necessary improvements to bring their buildings into compliance with the greenhouse gas emission limits. It is expected that the financing will be paid back through a form of tax assessments on the property, amortized over the expected useful life of the improvements financed.

Those eyeing new development or extensive renovations in New York City should take note of Local Law 94, which requires the inclusion of solar panels or “green roofs” (roofs which are fully or partially covered in vegetation) in new construction and for buildings undergoing certain types of major renovations. The law applies to both residential and commercial buildings, though Local Law 92 of the Climate Mobilization Act adjusts the requirements for smaller buildings and requires the Department of Housing Preservation and Development to study the impact of compliance on affordability. Resolution 66 increases the real property tax abatement for the installation of a green roof to $15 per square foot in order to better incentivize building owners to utilize green roofs.

All of us who live or work in New York City will soon be affected by other elements of the Climate Mobilization Act and the city’s fight against climate change — like the ban of single use plastic bags from retail and grocery stores (plus the imposition of a five-cent fee on their paper counterparts) beginning March 2020 — but by far, the most drastic changes are the ones which are set to begin reshaping the commercial real estate landscape. With 2024 quickly approaching, it’s time for those who own and develop properties in New York City to familiarize themselves with the Climate Mobilization Act and the vision it has introduced for a greener future.

Deana Wetzel, CPA, is a director in the Real Estate Group at Marks Paneth LLP, a premier accounting, tax and advisory firm headquartered in New York City. She can be reached at dwetzel@markspaneth.com or 516.992.5746.