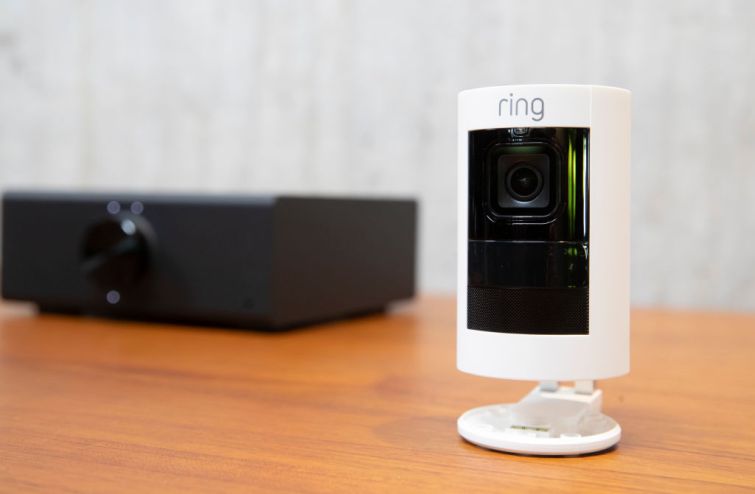 Amazon has invested an undisclosed amount in SmartRent, a 2-year-old smart home startup that sells services such as keyless entry to owners of multifamily communities, the company announced.

The deal provides SmartRent with access to Amazon’s Ring platform, a lineup of home security smart alarms, door bells, locks and cameras, and to the Alexa and Echo networks. It currently operates on a single platform that integrates with existing players in the smart home space, like Nest, Yale locks and Z-Wave technology.

“The significance of the investment from [SmartRent’s] perspective is the access it provides from a technical and product development perspective to the Alexa/Ring universe of developers and products,” a spokesperson for SmartRent wrote in an email. “Having a close strategic relationship with major smart home platform providers is critical to making software that is interoperable and future proof.”

The investment follows the firm’s $32 million Series B fundraising round in June that was led by Bain Capital Ventures. SmartRent is also backed by a large number of real estate companies, including real estate investment trusts UDR and Essex Property Trust, the hotel company Starwood Capital Group, and the industry-backed RET Ventures.

Merritt Hummer of Bain Capital said the venture firm went looking for smart home companies to invest in. “We really believe in the future of apartment living,” Hummer said. “It will be the new normal for apartments to be equipped with smart devices and be connected.”

They chose SmartRent because it focuses on retrofitting existing buildings, and because of the momentum it had garnered so quickly; within months of launching in 2017, they had scored two apartment REITs as customers.

SmartRent was founded by Lucas Haldeman, formerly the CTO of Colony American Homes. Based in Arizona, it competes with companies like Zego, Stratis and Vivint, in a sector that’s projected to reach $53 billion by 2022, according to a report by Zion Market Research. The product originally launched in 2014 targeting individual homeowners, but was re-launched in 2017 with a focus on multifamily complexes, according to its website.

While some landlords have been quick to adopt smart technology, there is some pushback from renters who aren’t always given a choice when landlords choose to upgrade. In a New York lawsuit, tenants successfully sued their landlord over the installation of smart locks, and with privacy and security concerns brewing, there is a high probability that the area will become more tightly regulated as it grows.

But the penetration of smart devices in multifamily properties is less than one percent, said Hummer, which renders these concerns moot at this point. “To the extent there will be regulation, it probably won’t be until there’s more of a critical mass of properties with smart devices,” she said.

A spokesperson for Amazon confirmed that the company had invested in SmartRent via its Alexa Fund. 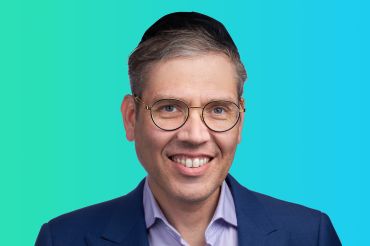