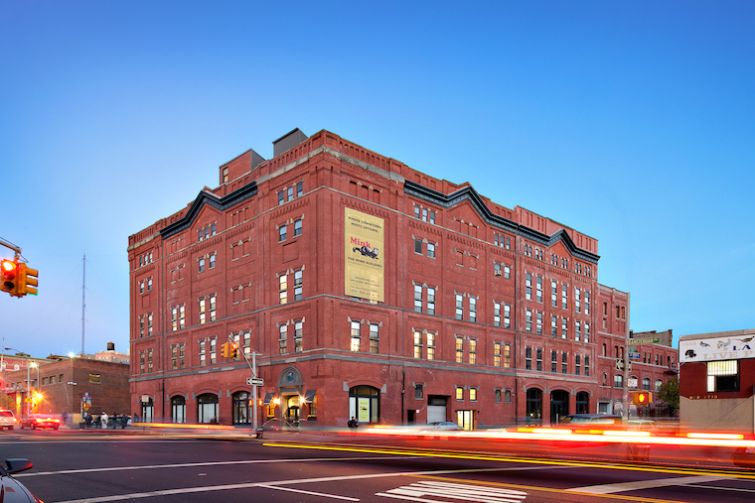 The United States Census Bureau will open a Manhattanville office to help facilitate the first-ever digital census next year, Commercial Observer has learned.

The General Services Administration (GSA), which handles leasing for the government, inked a deal to take 10,000 square feet inside the Mink Building at 1361 Amsterdam Avenue between West 126th and West 128th Streets, according to landlord Janus Property Company.

The government is about to embark on its 2020 Census, which it conducts every 10 years to count every person living in the country. For the first time since the census started in 1790, it will move away from paper questionnaires and instead allow people to take it online while field workers will input data via phone applications, the Washington Post reported.

It’s estimated the overall costs for next year’s census will near a record-setting $16 billion, according to the Post.

At the Mink Building, the landlord was able to give the Census Bureau a “state-of-the-art, technological space” to help it run next year’s digital census, the landlord said. Janus previously leased space to GSA for the census in 2009 at 432 West 127th Street in West Harlem, according to The Real Deal.

“We are excited to expand our partnership with the U.S. government at the Mink building and look forward to continuing to work with the GSA team,” Scott Metzner, a principal of Janus, said in a statement.

A spokesman for Janus declined to provide lease terms or the names of the brokers in the deal. CoStar Group data shows asking rents in the six-story building range from $31 to $37 per square foot.

Other tenants in the 217,200-square-foot 1361 Amsterdam Avenue — which used to be home to several different breweries throughout its life — include Fresenius Medical Care, George Ranalli Architects and nonprofit Biobus.