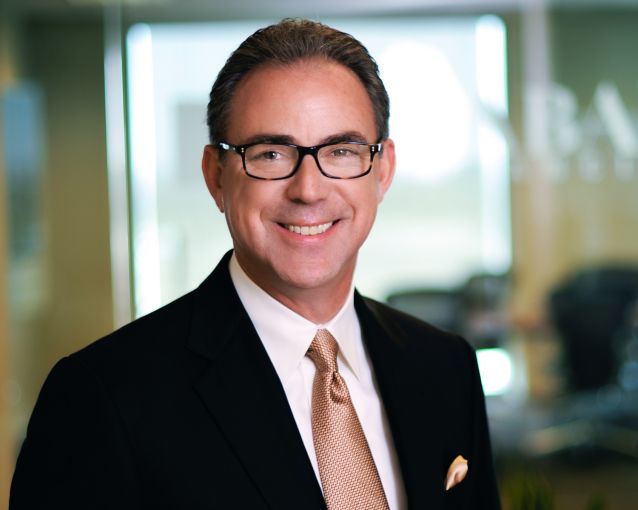 Commercial Observer: What’s the significance of the name change?

Patrick Crandall: Pacific Western Bank [PWB] acquired CapitalSource Bank in 2014 but chose to keep the CapitalSource brand in place because the firm was well-recognized as a national lender. Earlier this year, management decided to unify all of the brands under the Pacific Western Bank name. There was no change to the business model, people, processes, or even our loan documents.

We’re on the tail end of the current economic cycle, with lots of uncertainty regarding how long this will last, and whether we’ll fall into a recession when it’s over. How is this uncertainty affecting how Pacific Western does business?

We’ve been closely monitoring the markets we invest in to watch for signs of softening. We’re underwriting prudently and maintaining discipline in terms of loan-to-cost, loan-to-value and the strength of our covenants. We have to make sure we have all of the structural protections we think make sense for the various risk factors in a particular deal. In addition, we are avoiding lending on certain asset classes, such as land or condominium inventory loans. But we’re being thoughtful and data-driven in our approach, meaning that we’re not simply looking at the headlines regarding a particular market or asset class, but drilling down into the particular sub-market and analyzing the unique attributes of each opportunity.

For the person on the ground — developers, investors, et cetera — how should they consider our place in the cycle when assessing potential projects and investments?

One of our primary areas of focus, whether on an acquisition for repositioning or a ground-up development, is the sponsor’s basis. Late in the cycle, people tend to talk themselves into paying higher prices on the assumption that rents will continue to increase, or because the previous owner of an existing asset didn’t have the expertise or vision to unlock value. This may be true, but we don’t necessarily assume the market will continue to perform as it has, and the deal, at least for us, needs to pencil on today’s rents, or, in some cases, a discount to today’s rents. But again, each deal is a custom suit, so we look at the unique attributes of each investment in light of the market conditions within which it competes or will compete when it is completed.

How do you see the next phase of this cycle affecting construction financing in general?

We keep expecting the construction loan pipeline to slow down, and it has somewhat, but the deal volume continues to be robust. Even though we are very late in the cycle, there seems to be more capital coming into the construction space, not less. This is likely due to the low, and declining, interest rate environment, and the tsunami of capital flooding the market for all assets, looking for yield. More lenders competing for the same number of deals means downward pressure on pricing, and in some cases that pricing is blowing through what we think should be an acceptable yield for the risk.

What are the greatest potential risks for those in construction financing, given the lateness of the cycle?

There are obviously a number of risks, but I think one major risk is lenders getting into construction lending to achieve higher yields, but not having the depth of experience in order to really understand and underwrite the risks. This includes both on the front end, when originating the loan, and also during the administration of the loan as draws are being funded. We saw many banks taken over in the last two cycles because they got in way over their skis on construction loans. In fairness, lenders were generally much higher in the capital stack in prior cycles than we are now, but the importance of really understanding how to properly underwrite and administer a construction loan can’t be overstated.

How does the upcoming extended period of low interest rates factor into all this, and when assessing new projects, how should borrowers and lenders consider this information given the lateness of the cycle?

There’s approximately $16 trillion of negative-yielding debt around the world, and the global economic headwinds caused, at least in part by the U.S.-China trade war, are only making matters worse. The Fed is clearly signaling continued rate decreases, and this, combined with global capital flooding to the safety of the U.S., creates further downward pressure on rates. So, the market is expecting an extended period of low rates, which could help extend the cycle a little further even if the fundamentals aren’t quite as strong in some markets. It seems some sponsors are trying to time the market and hope that rates will come down enough to offset their higher construction or land costs (or both), but that’s a dangerous game.

What are some of the nuances of compiling a construction budget that developers should keep in mind regarding all this?

We think developers should add cushion into their construction and ramp-up schedules. As the economy starts to cool, apartments and commercial space will lease at a slower pace, and perhaps even at lower rents. We are generally underwriting a cushion in these areas and I expect we will want to increase the amount of cushion as we get deeper into the cycle.