Orbach Logs a Loss on Sale of UWS Rent-Stabilized Apartments 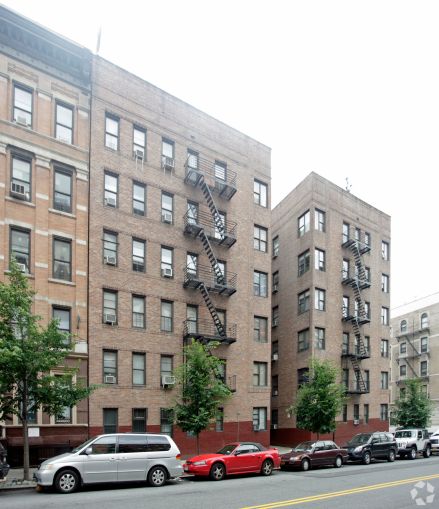 The Orbach Group continues to shed its Upper West Side holdings, this time getting rid of a 49-unit building with rent-stabilized units for nearly $10 million less than it paid for it three years ago, property records show.

The Englewood Cliffs, N.J.-based firm sold 50 Manhattan Avenue between 102nd and 103rd Streets to Miami investor Leon Agami for $15.7 million in a deal that closed on Aug. 29 and was made public in property records today. Agami financed the acquisition with a $12 million loan from the Israel Discount Bank of New York.

Orbach, headed by Meyer Orbach, bought the six-story property from the Wick Holding Corp. for $25.8 million in 2016, The Real Deal reported. The building has 42 rent-stabilized units and six free-market apartments, according to PropertyShark.

Representatives from the Israel Discount Bank and Orbach did not immediately respond to a request for comment. Agami declined to comment.