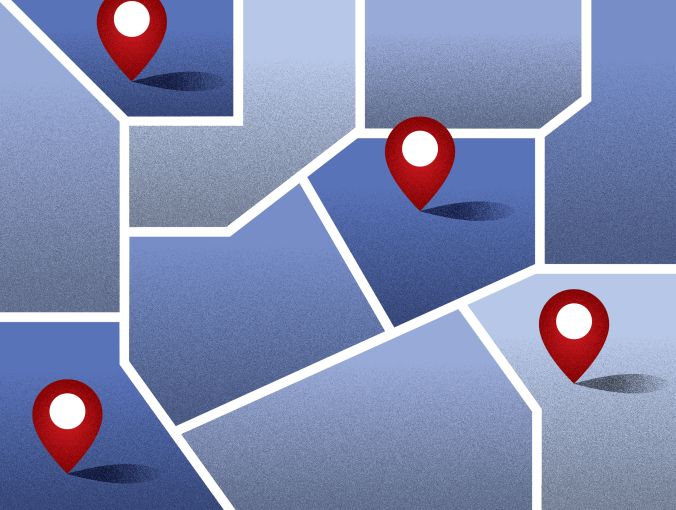 Putting together financing for CRE projects, especially in low-income areas, can be a test of ingenuity and determination. The passage of the Tax Cut and Jobs Act in December 2017 gave CRE owners and developers a promising new financing source to add to their options: the opportunity zone tax incentive program.

As the results from the Meridian Capital Group Commercial Real Estate Survey demonstrate, they are eager to try it out. Eleven percent of respondents say that they have used opportunity zone tax incentives as part of their financing stack during the last two years.

Enthusiasm is even greater going forward. Forty-three percent said they would consider using opportunity zone tax credits during the next two years. In fact, there is more interest in this program than any other form of alternative financing, including affordable housing tax incentives, foreign mezzanine financing and EB-5 financing.

The opportunity zone program allows individuals and businesses to liquidate a wide variety of appreciated capital assets and to reinvest all or a portion of the gain into qualified opportunity funds within 180 days of triggering the gain. This investment will allow for deferring capital gains tax during the investment period as well as excluding some of the deferred gain depending on how long the investment is held.

The opportunity zone tax incentives have spurred the creation of scores of funds and hundreds of articles in the press. Bloomberg noted that a database that specifically tracks these funds—OpportunityDB—reported that 88 funds have raised a total of $26.4 billion as of April.

This number should increase, thanks to new proposed guidelines published by the Treasury later in that month. A number of clarifications are of interest to CRE investors. The new regulations clarify that once a fund receives money, it will have six months to buy qualifying assets, which can include land and vacant buildings. The new rules also make it easier for investors to set up funds that hold more than a single asset. Real estate investors will also be allowed to lease and refinance their properties.

“We are trying to be as user-friendly as we can within the context of the law,” Treasury Secretary Steven Mnuchin said at the White House event highlighting the latest updates.

The Meridian Capital Group Commercial Real Estate Survey was conducted online between November 13, 2018 and December 6, 2019 by Signet Research, an independent research company, and is based on the response of 1,849 industry professionals.