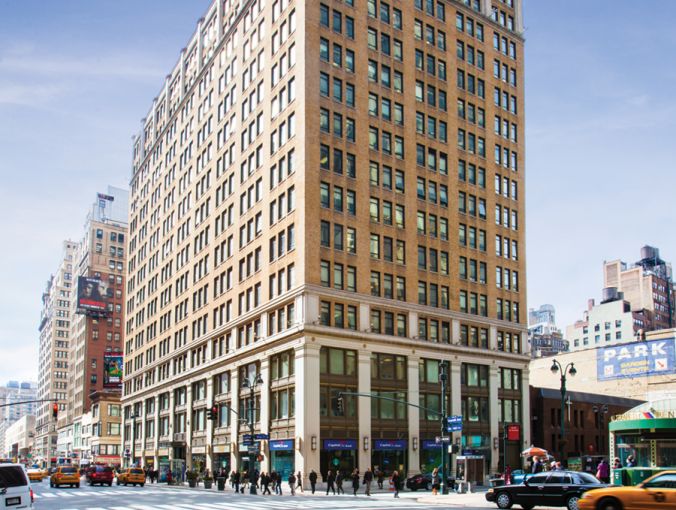 Sweetgreen will occupy 2,450 square feet, Sticky’s will take 1,822 square feet, and Naya will have 1,690 square feet, all on the ground floor of the 18-story building. The property, located on 7th Avenue between West 30th and West 31st Streets, sits on the block directly south of Madison Square Garden.

“These fast-casual restaurants along with our existing food tenants bring quality options to everyone who works in or visits the area, which is one of the fastest-growing commercial neighborhoods in the city,” said Randall Briskin of Feil, who handled the transactions in-house for the landlord, in prepared remarks. “Based on the proximity to Penn Station and Madison Square Garden, we wanted to create a street-side food destination with prime visibility to more 650,000 commuters each day.”

The three food purveyors will join Starbucks and The Juice Shop as retail tenants in the 357,000-square-foot property.

Jacqueline Klinger of SCG Retail represented Sweetgreen, and Adam Langer of SRS Real Estate Partners handled the deals for Sticky’s and Naya Express. Langer said in an email that the “change in tenancy at 7 Penn made sense … It’s an underserved market that Naya and Sticky’s are excited to be a part of.” Klinger declined to comment.

Asking rents and the lengths of the leases weren’t disclosed.