The bid surpassed a $12.6 million appraised value, but fell short of the property's $16.3 million CMBS loan 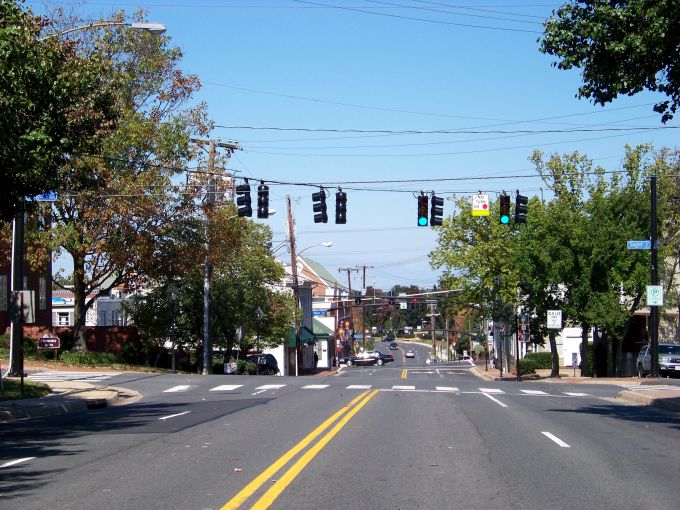 A 1980s-era office complex in Fairfax, Va., that was foreclosed upon earlier this year by its CMBS special servicer was bid at $13.1 million at auction today.

The Greenbriar Corporate Center, at 13135 Lee Jackson Memorial Highway, received a bid via live auction on RealINSIGHT Marketplace, the asset sale arm of special servicer CWCapital. The property is expected to trade, subject to a review by the seller.

Bids on the 116,581-square-foot property, which was 77 percent occupied as of July, came in above an appraised value of $12.6 million logged in December, according to data from Trepp. That value has steadily risen from $11.3 million in early 2017 and $12 million in early 2018.

Still, a sale at that bid price would result in a loss to CMBS bondholders behind the $16.3 million loan on the property, made in 2006 and held in the BACM 2007-1 deal. CWCapital took over the troubled note in early 2017, when occupancy woes stymied the borrower’s refinancing efforts, according to Trepp data. It foreclosed on the property in May and engaged CBRE to handle management and leasing.

The property, a three-story brick suburban office campus, was updated in 2017 to improve the parking lot and air conditioning systems, and received fresh carpeting and paint, according to marketing materials. Tenants include the Fairfax Pediatric Association and Array Information Technology, according to Trepp data.

Mission Capital Advisors assisted on the sale, with a financing option provided to bidders via StackSource.

A CWCapital spokesperson and a Mission Capital executive did not immediately respond to requests for comment.