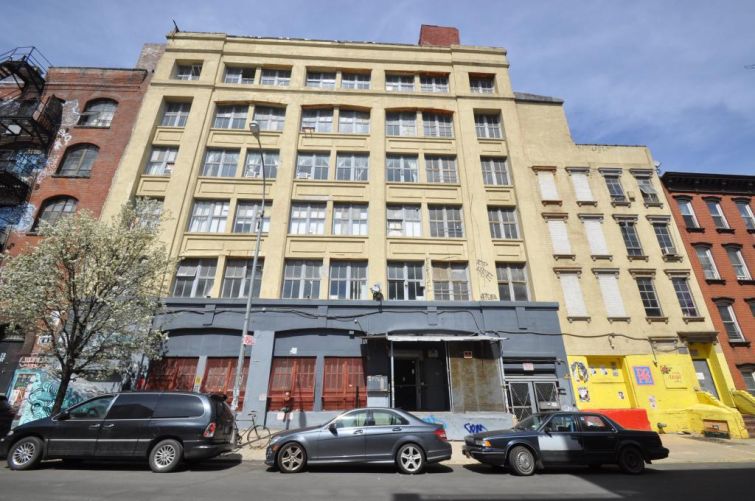 The 18-month loan includes a one-year extension option, sources said, and it will refinance previous debt and fund pre-development costs associated with a planned conversion of the former loft-style property into Class A office and retail. The deal closed on Aug. 30.

RedSky paid around $32.3 million for the property in August 2014, purchasing from an entity by the name of Metroeb Realty 1 LLC. The firm nabbed a $35.5 million mortgage from AllianceBernstein to fund the acquisition, records show.

RedSky currently has its headquarters in a street-level space at 3 Hope Street.

A representative for Calmwater Capital declined to comment. Officials at RedSky did not respond to an inquiry. 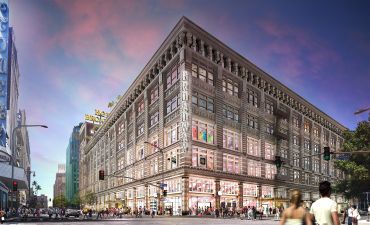 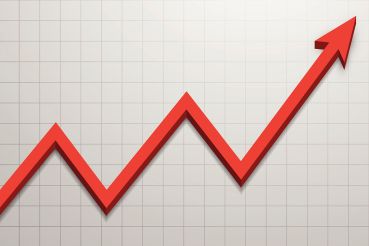