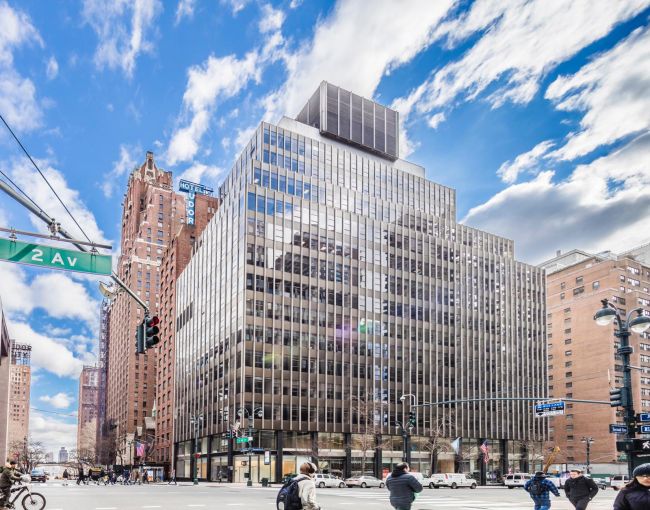 Brookfield’s typical real-estate lending strategy is to provide a whole loan on well-located assets and then sell off a substantial component of the senior debt to another lender, retaining a mezzanine tranche for itself. A spokesman for Brookfield wasn’t immediately available to confirm the company’s plans for its loan on the building.

The duo will likely use a portion of the funds to complete a significant refurbishment of the nearly 60-year-old office tower. Most recently renovated in 2009, the building will now get a new lobby, improved elevators and new exterior detailing, all designed by Spector Group, an architecture firm, according to the Post.

“We liked the building from the moment we saw the opportunity,” Keith Rubenstein, one of Somerset’s founders, said. “We’re going to reposition the retail space, and are already having discussions with interesting restaurant operators from Europe. We’re also going to do some significant work to the facade, and add amenity space in the basement.”

CBRE‘s Darcy Stacom represented ULM in the sale, and David Falk of Newmark Knight Frank will handle the leasing.

Rubenstein attributed prior occupancy issues to ULM’s hands-off approach to the property.

“Being onsite, being in New York and paying attention to every detail really makes a big difference,” he said.

Post-renovation rents will start at $70 per square foot, as per the Post.

Executives at Meadow did not immediately respond to inquiries. 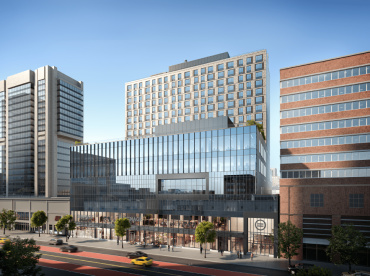