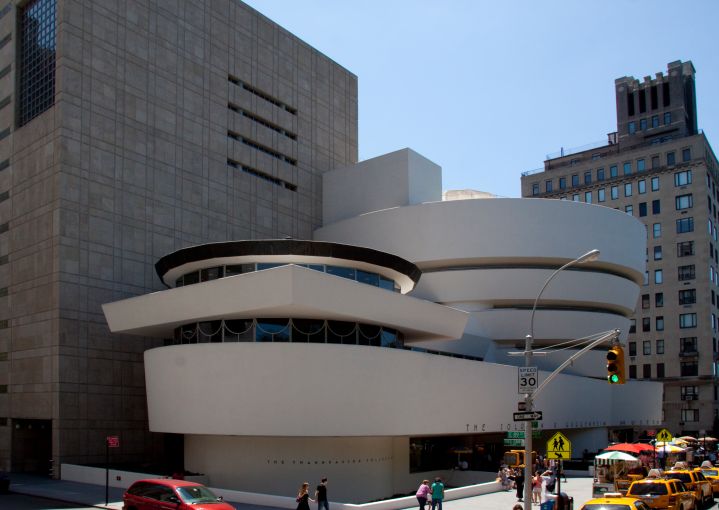 The Upper East Side block, in the east 80s between Fifth and Madison Avenues, where the building is planned. Photo: Wikicommons

A developer behind a planned residential tower on the Upper East Side has secured $65 million in construction debt from Deutsche Bank to fund work on the project even as its original partner appears to have cut ties, according to New York City Department of Finance records.

The documents, which were filed today, show that the financing package on the lot, at 1230 Madison Avenue, near the intersection of East 89th Street, was finalized in mid-August. The site, which was originally under development by New York City-based equity and debt shop, Arel Capital, and developer, Real Estate Equities Corporation (REEC), is expected to house a 20-story residential tower.

The new financing includes a new $36.7 million building loan, a  $15.5 million project loan and an approximately million-dollar gap mortgage. The remaining contribution consists of Deutsche Bank’s assuming a $12 million loan that Arel lent to REEC in 2017, via a leasehold mortgage secured by the lot.

It appears that REEC has gotten the boot from the project; REEC is no longer listed as the borrower in the new loan documents and, instead, Arel has taken its place.

Commercial Observer reached out to REEC for comment, and a woman who answered the phone said, “We no longer have anything to do with that property” before hanging up, without identifying herself.

In May, New York YIMBY reported that REEC was planning a tower designed by Robert A.M. Stern Architects at the site. The building would tower above the Guggenheim Museum, which is on the Fifth Avenue side of the same block, giving residents westward views of Central Park.

Last year, REEC filed construction permits to build the 64,000-square-foot tower. On its website, REEC lists Arel among its past and current development partners.

The building’s presence in the neighborhood has also been controversial for other reasons. In April, two residents of neighboring buildings, Renato Negrin and Scott Wilson, filed a lawsuit in New York State Supreme Court complaining not only that the new building would  block “air, light and views” from their apartments, but also that its would cast shadows on nearby landmark-protected institutions, such as the Guggenheim and St. David’s School, a private boys’ elementary school. The two neighbors sued the New York City Department of Buildings, as Gothamist reported, asserting that the agency did not respond quickly enough to their freedom-of-information-law request for more facts about the construction project.

The suit is still underway.