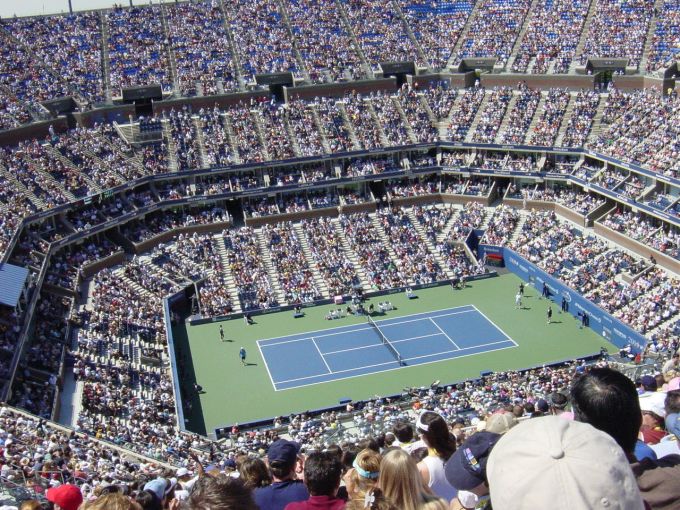 The USTA signed a 99-year lease with the New York City Parks Department in 1993 to construct and operate the public tennis facility in Flushing Meadows-Corona Park. The agreement required that the organization pay the city an annual base rent of $400,000 plus 1 percent of its net gross revenues in excess of $20 million. The comptroller’s audit discovered that the nonprofit organization had underreported its revenues by at least $31 million from 2014 to 2017. Consequently, it owes the city an additional $311,202 in rent.

“Any corporate entity leasing land from the city must pay its fair share of rent — no ifs, ands, or buts about it,” New York City Comptroller Scott Stringer said in a statement. “The Tennis Center collects more than $300 million annually, and yet it short-changes city taxpayers.”

In response, the USTA agreed that it had underreported its revenues by $14 million and promised to pay an additional $143,297 in rent, according to the comptroller’s report. But the organization disputed the remaining $167,905, arguing that city auditors had misinterpreted its lease document.

When reached for comment, the USTA said in a statement that the “comptroller’s disputed claim boils down to approximately $41,976.25 annually (1.3 percent of total rent paid) over the four-year audit period.” The organization added that it attracts 800,000 visitors to Queens annually and generates $750 million per year in “direct economic impact” for New York City.

The city watchdog also spotted an $8 million discrepancy between USTA’s revenues listed in financial statements and its gross revenues reported to the city for 2015, 2016 and 2017, which could mean another $82,310 in missing rent.

The National Tennis Center includes four stadiums, indoor and outdoor tennis courts, a pro shop, restaurants and administrative offices. The USTA has hosted the U.S. Open there every year since 1978. The city gave the NTC more parkland in the early 1990s in an effort to prevent the U.S. Open from moving to San Diego, and USTA constructed Arthur Ashe Stadium, the main venue for the U.S. Open, in 1997.

Tennis players have been playing qualifying matches for the U.S. Open at the National Tennis Center all week, and the first round of the tournament begins there on Aug. 26.

Update: This post has been updated with a statement from USTA.